Pull Your Socks Up, Register for Athens’ Half Marathon! 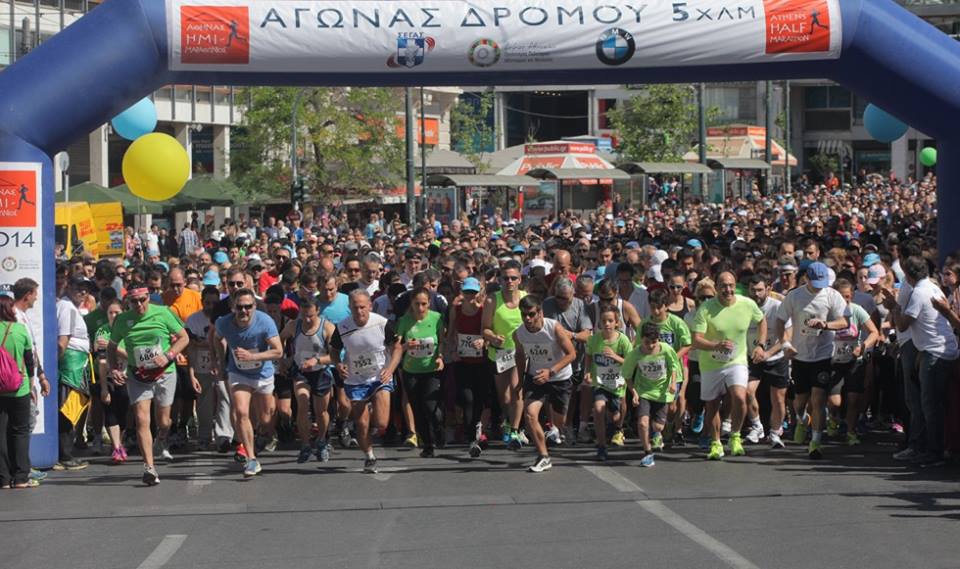 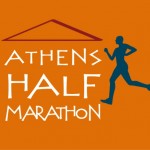 Registration for the 4th Athens Half Marathon to take place on May 3 has opened and organizers are expecting the numbers this year to break all records.

Sponsored by BMW, this year’s half marathon has already attracted 2,500 participants. Runners can register online at www.athinahalfmarathon.gr

Some 4,000 athletes have already signed up for the 5km run and many more are expected to register for the 3km run: all taking place in the Greek capital.

This year’s event will also include the first Athens Half Marathon Expo, to be held at the Zappeion Megaron in central Athens, featuring exhibitors from April 30 to May 3. 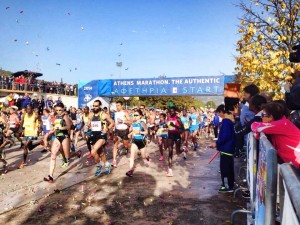 In the meantime, registration for the 33rd Athens Marathon opens on March 15. Organizers are expecting spots to be taken up in record time.

The 32nd Athens Marathon. The Authentic, which took place on November 11, broke all records, attracting some 35,000 runners and 2,200 volunteers from across the globe.