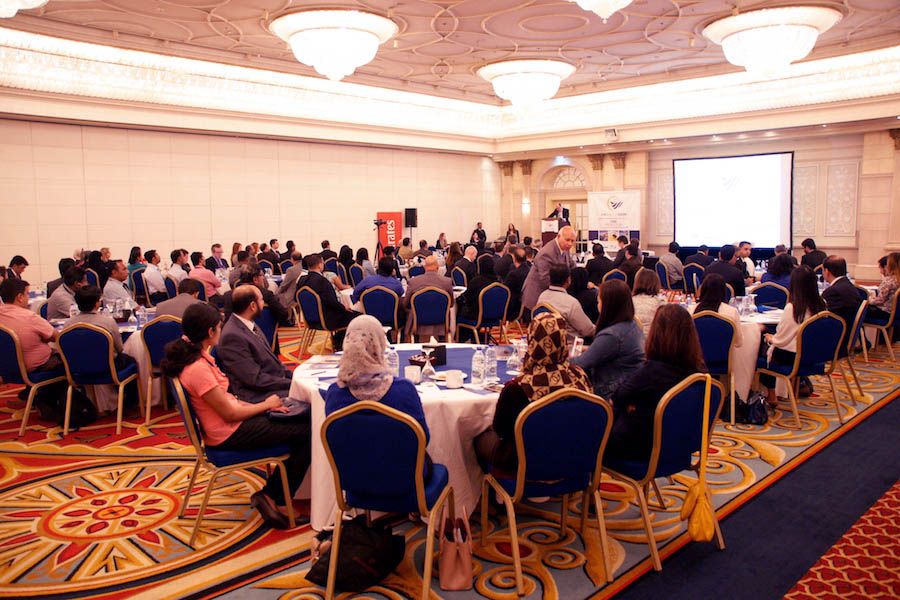 Attracting high income visitors and bolstering profitable partnerships for Greek tourism enterprises were the main goals of the 2nd Greek Deluxe Travel Roadshow held in Dubai this week, which brought together dozens of tour operators and agents from the United Arab Emirates (UAE), representatives from major media and sector professionals. 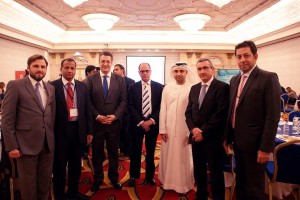 Tapping into the potential of the Middle Eastern tourism market topped the agenda at the Dubai event, which came in view of recent SETE Intelligence (InSETE) figures revealing a 33 percent increase in the number of arrivals from the UAE to Greece last year. At the same time, all the more tour operators are expanding into Middle Eastern markets.

On the sidelines of the event, prefect of the South Aegean George Hadjimarkos met with the vice president of Emirates Airline Badr Abbas, and called for direct flight connections between the island of Rhodes and countries in the Middle East, opening up in this way to a promising new market.

Mr Abbas said that Emirates would continue to support initiatives that open the market to Greece, and would examine Hadjimarkos’ proposal in the coming months.

According to the latest international tourism figures, incoming tourism from the Middle East and North Africa is expected to produce revenue of up to 94 billion dollars in 2020.

From Dubai, the 2nd Greek Deluxe Travel Roadshow travels to Istanbul on April 2.