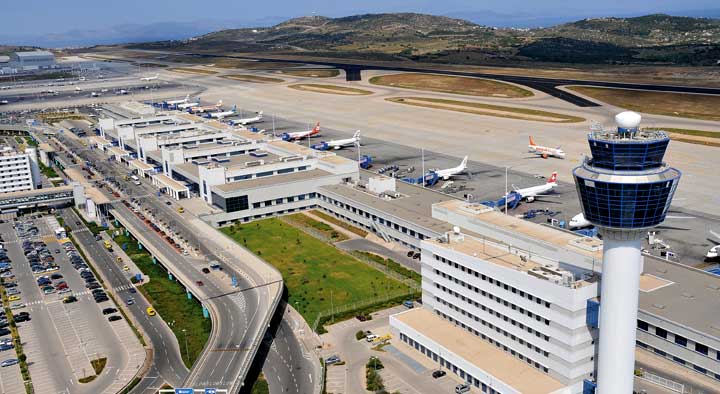 The annual event agenda included boosting Athens’ connectivity with other destinations, a review of passenger traffic in 2014 and an optimistic forecast for 2015.

The workshop, which aims to enhance the airport experience, brings together sector specialists who share and exchange views and solutions to challenges.

Workshop findings revealed that 2014 was a record year for AIA, which saw eight new airlines setting up shop in Athens, the launch of 13 new destinations and the handling of 168 new weekly flights in the summer.

In the meantime, passenger traffic increased by 21.2 percent, surpassing last year’s total of 2.7 million passengers and the number of foreign visitors increased by 29 percent. Notable was a double-digit rebound in Greek travellers by 22.5 percent.

At the same time, AIA was ranked first in 2014 among European airports in terms of passenger traffic and increased flights.

Participating in the event were Ralph Anker, chief analyst of anna.aero, who discussed the potential of the international airport market, George Dimitriadis, director of AIA’s IT&T business unit, who presented new technologies, as well as CEO ForestView George Fragakis and Wired magazine’s Jeff Howe who spoke about the latest trends and practices in communication and social media.

IATA: What would a ‘Grexit’ Mean for the Eurozone Air Passenger Market?