Local Hotel Association Aims to Bring Laconia Into the Spotlight 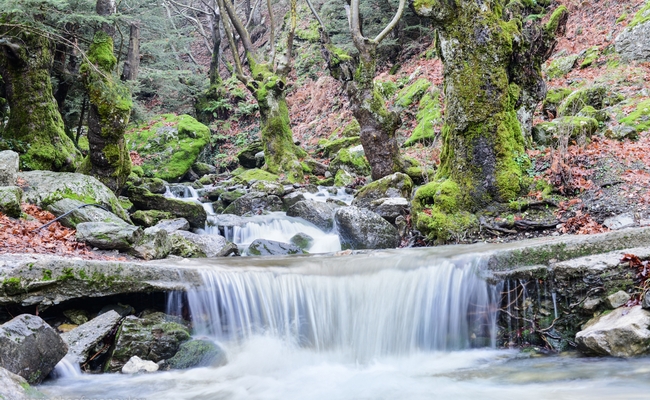 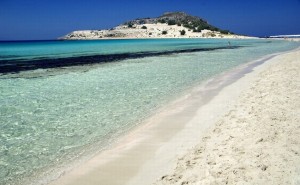 Establishing the southeastern Peloponnesian region of Laconia, which includes some of the country’s major tourist sites such as Monemvasia, Elafonissos, the Diros stalactite caves, Mt Taigetos, Mt Parnonas and Mystras, into an all-year-round tourist destination topped the agenda of a recent Laconia Hotel Association meeting.

Tapping into the region’s natural offerings, high quality accommodation, alternative tourism options, gastronomy and local products as well as completing infrastructure projects which will ensure accessibility are the issues that require immediate attention, president of the Laconia Hotel Association Dimitris Pollalis said during the meeting and called for the creation of a new far-reaching promotional strategy of the region. 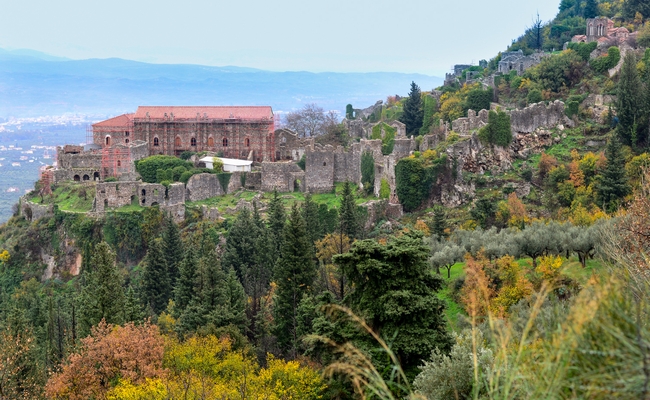 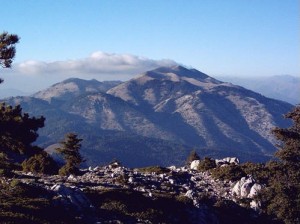 According to Pollalis, approximately 81.3 percent of the visitors to the region are Greek, and called for a refocus of the target group to include tourists from abroad. He added that Laconia hotel units have the lowest occupancy rates in Greece.

Stressing that tourism has been the driving force of the economy in the last two years, demonstrating remarkable resilience to the crisis, Pollalis said it is vital to utilize the region’s potential and promote it through its local enterprise.

In this direction, he proposed a long-term strategy which would include the promotion of the region through its wide array of tourism offerings, including its diverse natural habitat, its historical and archaeological sites, its local produce and products and stressed the urgent need to make the region accessible through infrastructure projects which include the completion of the Sparta-Monemvasia-Neapoli-Gytheio road network and the upgrade of the Gytheio marina.