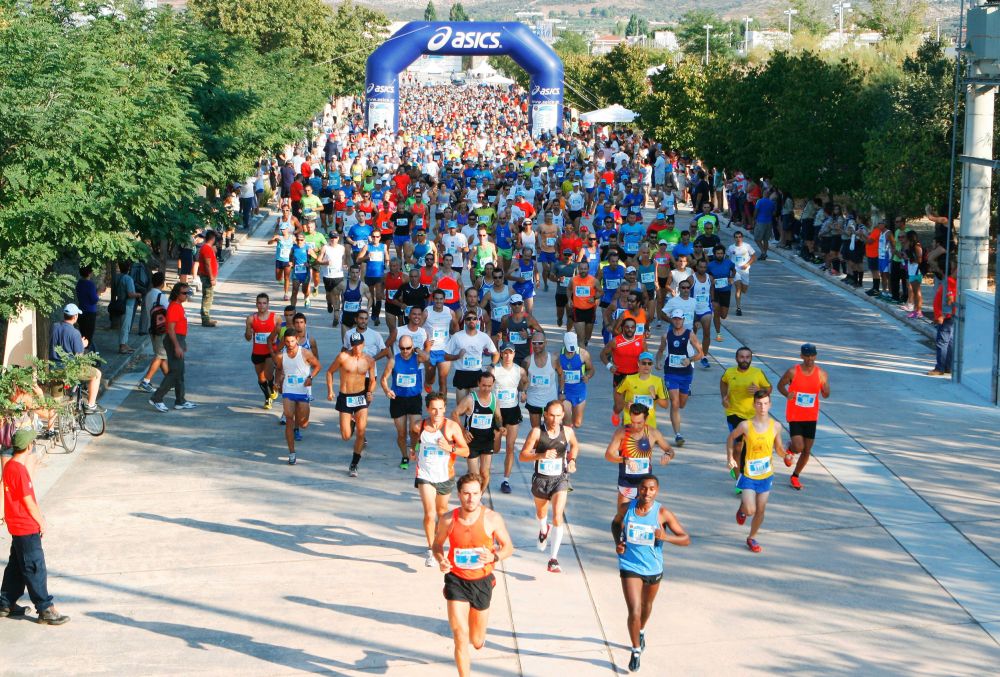 Runners are being offered the chance to run in history, in the footsteps of Pheidippides*, at the second Half Marathon of Marathon Municipality in East Attica, Greece. 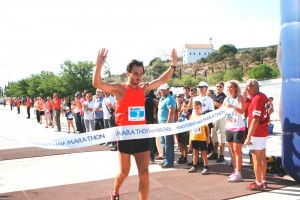 The 2nd Marathon’s Half Marathon will be held on Sunday, April 5, in parallel with a 10km and 5km road race as well as a 1km children race.

All routes will start and end at the historical starting point of the classic route of the marathon.

Marathon is located 42 kilometers from Athens and is where the annual “Athens Marathon. Τhe Authentic” is held.

* The name Marathon comes from the legend of Pheidippides, a Greek messenger. The legend states that he was sent from the battlefield of Marathon to Athens to announce that the Persians had been defeated in the Battle of Marathon (in which he had just fought), which took place in August or September, 490 BC. It is said that he ran the entire distance without stopping and burst into the assembly, exclaiming “νενικήκαμεν” (nenikekamen, “we have wοn”), before collapsing and dying.