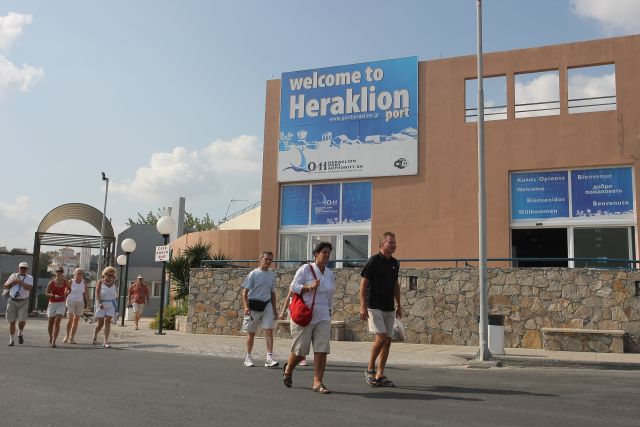 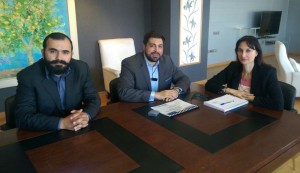 The president of the Heraklion Port Authority, Ioannis Bras, yesterday proposed the launch of a National Cruise Council in Greece, during a meeting in Athens with Alternate Tourism Minister Elena Kountoura.

According to Mr. Bras, the cruise council would to act as an advisory body to the government on issues concerning the overall development of the industry and the upgrade of infrastructure and services offered at cruise destinations in Greece.

During the meeting, the tourism minister was briefed on the initiatives, actions and future plans of Crete’s Heraklion Port Authority in reference to the promotion of cruise tourism as part of the overall Greek tourism product.

Mr. Bras presented the port authority’s award-winning management program dubbed “5 Senses” and referred to the positive results it has brought Heraklion and Crete. The program aims to improve the customer experience of users of the port.

He suggested for the ministry to implement the specific model to other major tourism destinations in the country.

Discussions also focused on the benefits the tourism industry would gain by including cruising in the ministry’s effort to establish Greece as a 12-month destination. Both sides agreed that homeporting would bring significant benefits to the national and local economy.

Greece-Serbia to Boost Cooperation in Tourism