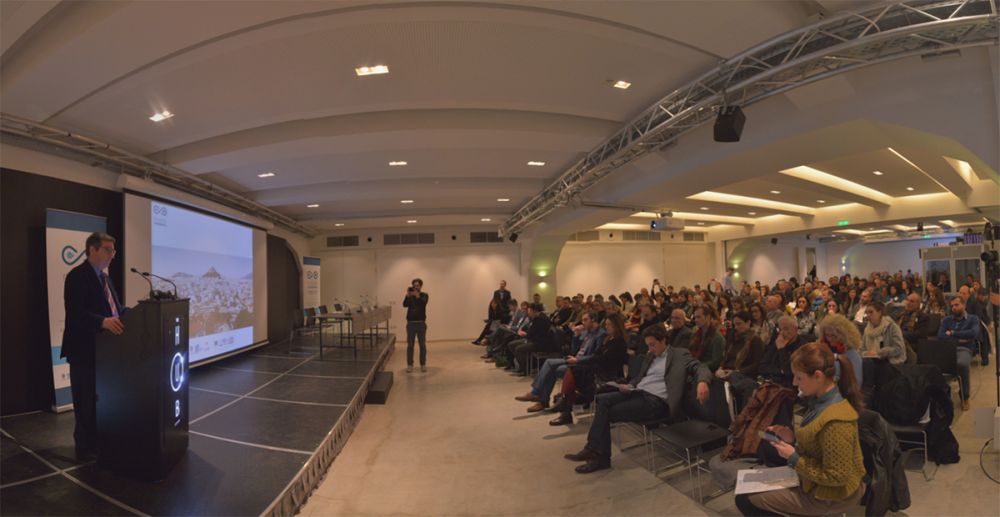 Fostering the conditions for sustainable growth, which will pave the way for the creation of new jobs was at the center of the Municipality of Athens’ latest social entrepreneurship event held on Wednesday, with the participation of some 230 social entrepreneurs from Greece and abroad. 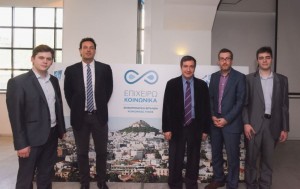 “Social entrepreneurship is a priority for us and this is demonstrated by the municipality’s organized efforts these last two years,” Athens Mayor Giorgos Kaminis said during the opening of the workshop at the Hub Events in Petralona.

Under the title “Epiheiro Koinonika” (roughly translating to social entrepreneurship), the municipality of Athens and EATA invited entrepreneurs operating or wishing to set up shop in Athens to join them in tackling major social issues and offering new ideas for far-reaching change.

In this direction, EATA CEO Alexis Galinos announced the launch of a parallel counseling program for potential social entrepreneurs, which will offer training and consulting services tailored to their specific needs in order for them to develop or improve their idea with the aim to identify problem areas and provide solutions. 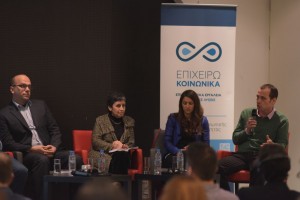