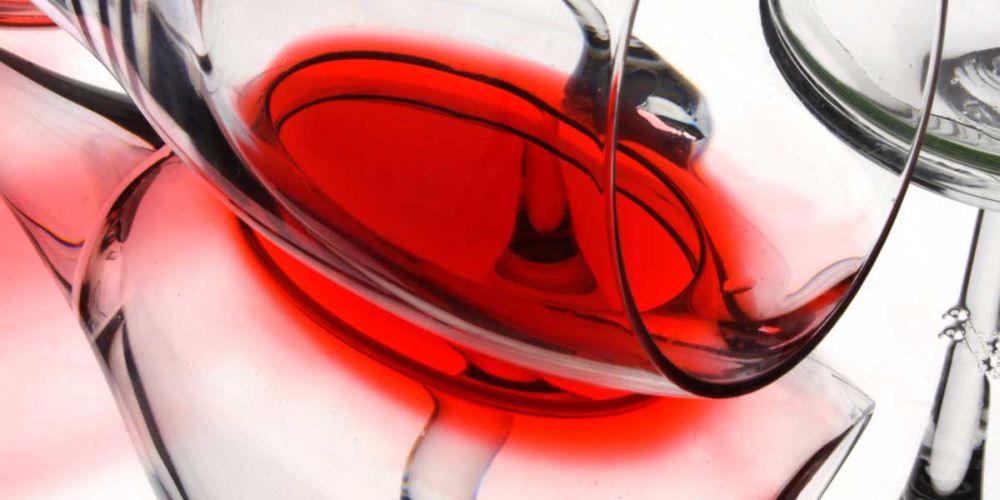 The 15th Thessaloniki International Wine Competition is set to kick off on February 24-26 in the northern port city’s Ioannis Vellidis Congress Centre as part of the Detrop and Oenos trade shows.

Organized by the Ambelona Wine Producers Association of the Northern Greece Vineyard and TIF Helexpo-Oenos, the 15th Thessaloniki International Wine Competition and the 1st Spirits Competition aim to present and promote locally produced wines and spirits to the wider public.

During the three-day event, Greek and foreign wine experts, sommeliers, connoisseurs, producers and journalists will taste and judge. Some 600 wines and spirits from across Greece, Cyprus, Germany, Slovakia, Brazil, Czech Republic and China are vying for the distinction.

The winners will be announced during a special ceremony on February 28 at the Ioannis Vellidis Congress Centre.