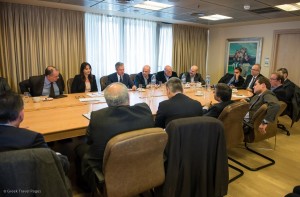 The heads of Greece’s tourism sector associations outlined their positions in a meeting today with Alternate Tourism Minister Elena Kountoura.

During the meeting, which was attended by the Board of Directors of the Greek Tourism Confederation (SETE) and the heads of the country’s tourism sector associations*, the country’s main tourism body focused on its priorities for the 2015 season and voiced its strategic long-term proposals for Greek tourism.

Minister Kountoura underlined that over the next four years tourism can become a vehicle for Greece’s economic development and contribute significantly to the productive reconstruction of the country.

She invited SETE and all its members to work together to extend Greece’s season to 12 months a year and promote new destinations for the benefit of local economies.

Ms. Kountoura said she expects the 2015 season to turn out positively for the tourism sector and added that the ministry would intensify efforts to solve chronic problems in the sector.

On his part, SETE’s president Andreas Andreadis said that all tourism workers and entrepreneurs would work together to position Greece among the leading destinations of the world. Mr. Andreadis assured that Greek tourism’s private sector is willing to cooperate with the minister to achieve the goals of the national tourism development.

He added that this year SETE would focus on promoting Greece’s lesser known destinations to the world and cooperate closely with local communities. 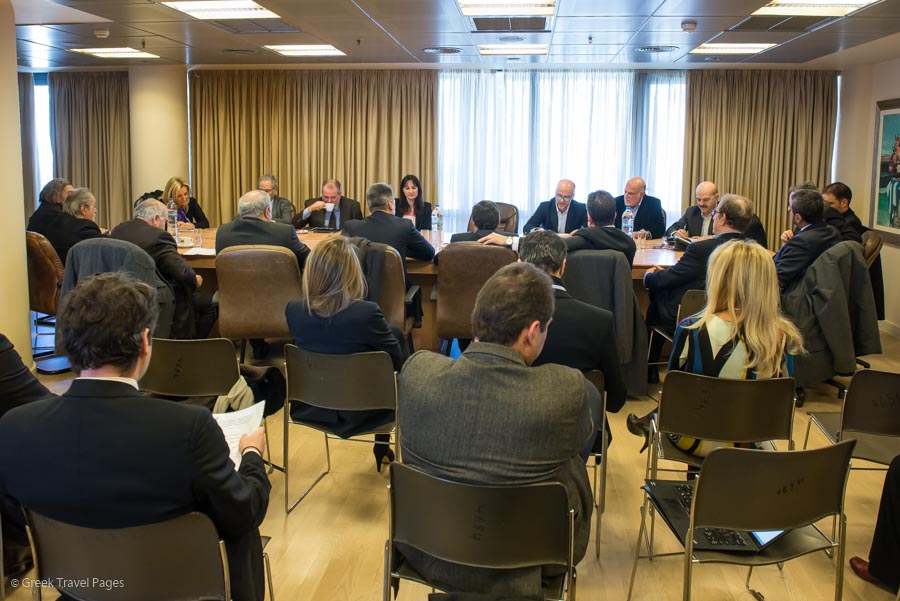 Greece-Serbia to Boost Cooperation in Tourism