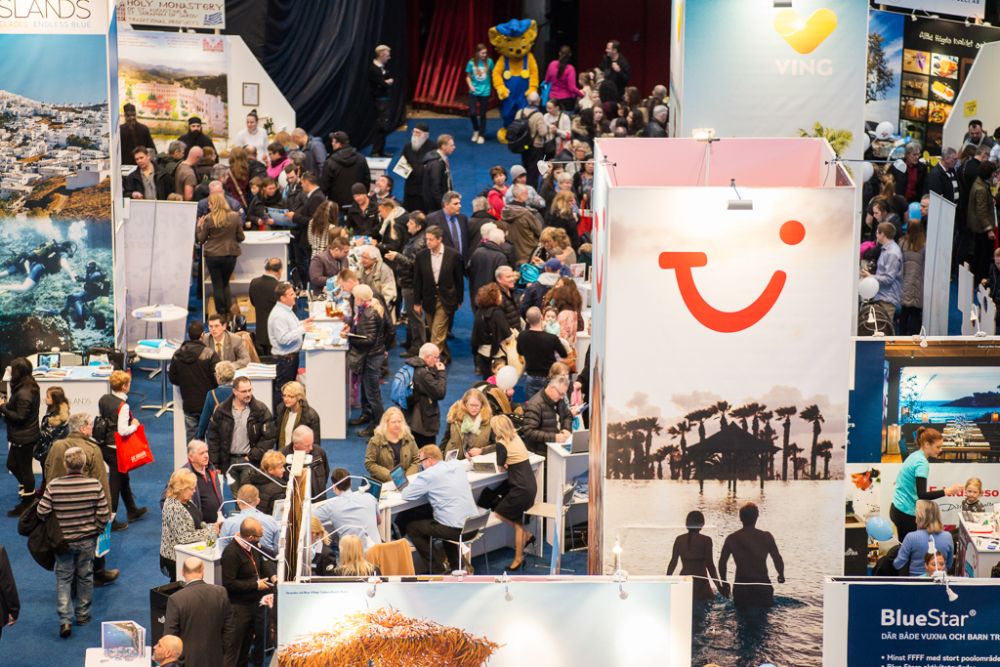 As part of its ongoing efforts to promote the Greek capital as a prime city break destination, the Athens Convention & Visitors Bureau (ACVB) participated in this year’s Grekland Panorama, held on February 13-15 in Stockholm, and invited participants to join them in Athens on April 27 for the 3rd Travel Trade professional workshop. 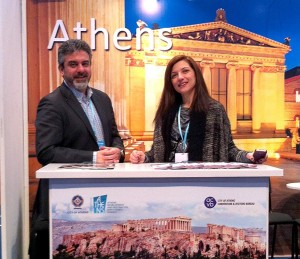 The ACVB welcomed thousands of visitors to its stand, which featured major Athens tour operators and businesses. Grekland Panorama participants expressed interest in Athens’ tourism offerings, which include a vast array of culinary choices, high quality accommodation as well as proximity to some of the country’s finest islands.

In this direction, the ACVB underlined the importance of Aegean Airlines’ direct flights from Stockholm to Athens as well as new routes to be launched from Oslo and Helsinki.

Organized by tourism consultants North Events, this year’s Grekland Panorama brought together tourism sector professionals from Greece and Scandinavian countries wishing to build bridges and enter future collaborations. Over 11,000 visitors attended one of the industry’s largest events in the greater Scandinavian region.