Sophia Loren: ‘Hydra is One of the Most Beautiful Places in the World’ 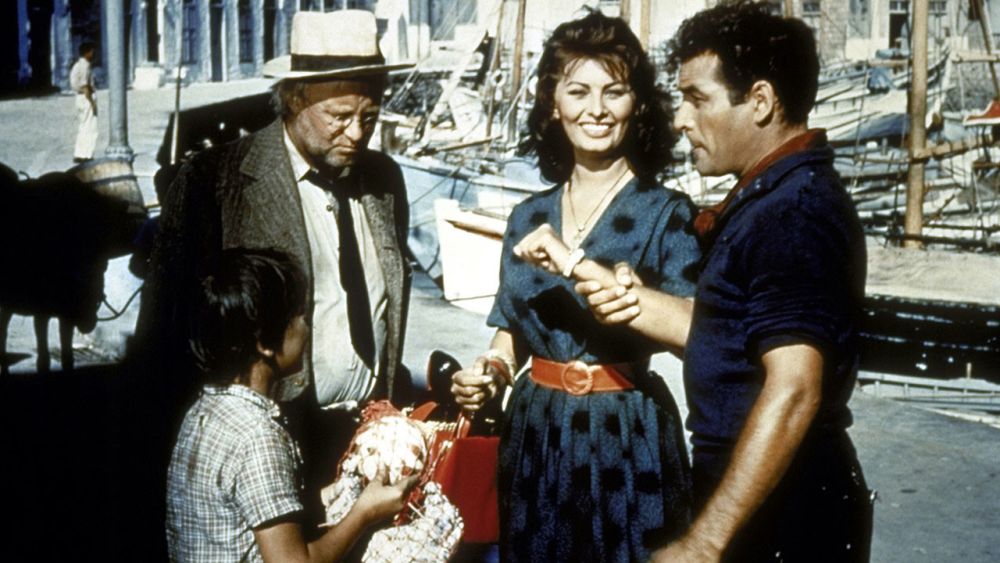 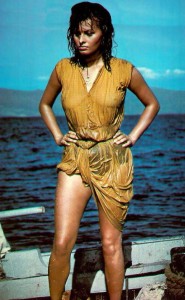 Loren referred to the Greek island of Hydra as “one of the most beautiful places in the world” in a recent interview she gave to the New York Times.

The interview was in reference to Sophia Loren’s recent memoir, “Yesterday, Today, Tomorrow: My Life”, her films and her travels. When asked to name her favorite place where she made a film, the actress replied:

“I did a picture, The Boy on a Dolphin, in Greece, in Hydra, one of the most beautiful places in the world. I remember it really with great, great joy. Because, for me, it was a moment of starting in the American cinema and I was starting my romance with my husband, and so I’m attached also for what I discovered in my husband. It was a beautiful, euphoric moment for me. I will never forget Hydra.”

Boy on a Dolphin is a 20th Century Fox romantic film set in Hydra, Greece, in 1957. The film is noteworthy as Sophia Loren’s English language debut, although it is also remembered for her singing T’in’afto pou to lene agapi? (What is this they call love?) in Modern Greek.