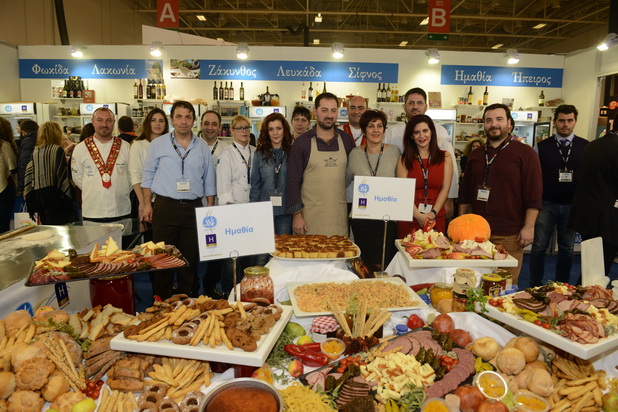 The Greek breakfast concept is gaining momentum with all the more regions joining the initiative in efforts to promote eating Greek as well as local products.

Since the launch of the Greek Breakfast initiative in 2010, a total of 410 hoteliers across Greece have incorporated local products into their morning offerings, upgrading their quality, promoting local gastronomic traditions and paving the way for financial benefits for local communities. 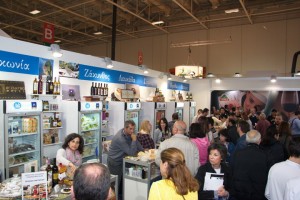 A Hellenic Chamber of Hotels (HCH)  initiative, the Greek Breakfast program was presented during this year’s HORECA events last week with on-the-spot preparation practices and informative material. Regions that joined the initiative this year were Zakynthos, Lefkada, Fokida, Laconia, Epirus, Imathia and Sifnos.

“‘Greek Breakfast’ is growing into the most innovative initiative in gastronomy while serving as a fresh action for the promotion of Greek tourism. At a time when activities in gastronomy serve as strategic choices, we hope to take initiatives to develop and promote other sectors and products of Greece’s primary production to the benefit of Greek society,” HCH president George Tsakiris said. 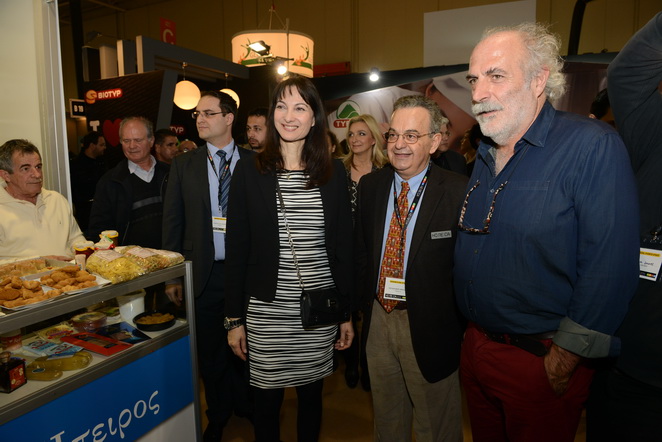 “Greek Breakfast is becoming a trend. It’s being talked about everywhere, in gastronomy schools, in Greek society, by foreign travel agents,” George Pittas, head of the program, said.

Pittas noted that the initiative is not limited to a certain category of hotels but has been applied across the range, including everything from city hotels and luxury resorts to boutique hotels and small inns across Greece. Indicatively, hotels like the luxury Grande Bretagne in Athens and the Costa Navarino Resort in Messinia as well as city hotels such as the Liostasi on Ios and the Tholaria in remote Astypalaia, have — among others — made Greek Breakfast an integral part of their morning offerings.

Greece Hotel Rates Rise Up to 11% for Carnival