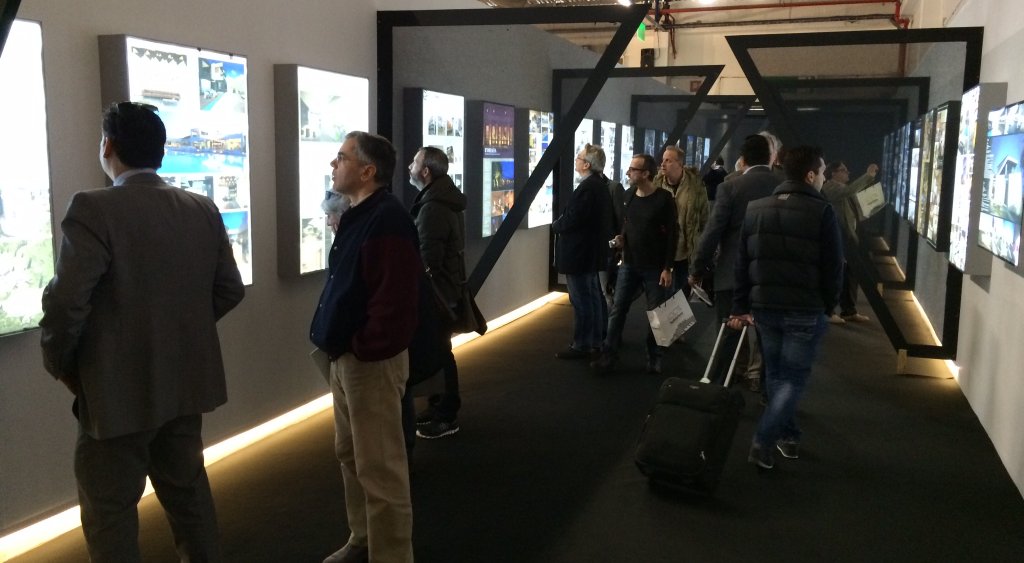 The first stop of visitors to the 100% Hotel Show was the exhibition of the winners and participants of the “100% Hotel Design Awards”. 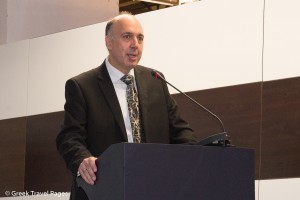 Greece’s best hotels in terms of design, lighting and renovation were awarded on 7 February, during the 100% Hotel Design Awards ceremony, which was launched for the first time at this year’s 100% Hotel Show, at the MEC exhibition center in Peania, eastern Attica.

Aiming to make the contest an integral part of the 100% Hotel Show events, organizers wish to focus on younger generations and how they can bring to the fore the determining role of hotel design in the overall success of an accommodation choice.

Focusing on both the initial architectural and design concept but also on how it was put into practice, the awards reward the outcome as this contributes to the overall quality of the hotel, which ultimately leads to the it being selected by the visitor. 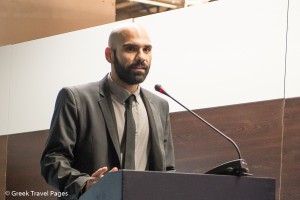 “We firmly believe that good design and fine architecture contribute greatly to both the image of the hotel but also to the initial goal of each hotelier, namely sales,” said Dimitris Antonakos, founder of the show’s organizing company Demand Customize Marketing.

In this direction, Nikos Morantis, marketing director, underlined the significance of collaborations and strong ties between architects and entrepreneurs, adding that the awards aim to contribute to the winning projects’ further development. 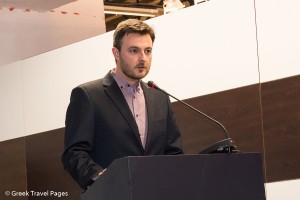 “The Hotel Design Awards is not strictly an architectural contest. Emphasis is placed on the design concept in terms of quality, innovation, novel ideas, providing aesthetic results in well designed environs, which will in turn lead to the overall business success of a given project,” Stavros Martinos, Archisearch.gr editor-in-chief, added.

A 12-member committee selected the best hotels for 2015 with the renovated Mani tower Tainaron Blue Retreat and the Andronikos Hotel on Mykonos, clinching the special committee award. 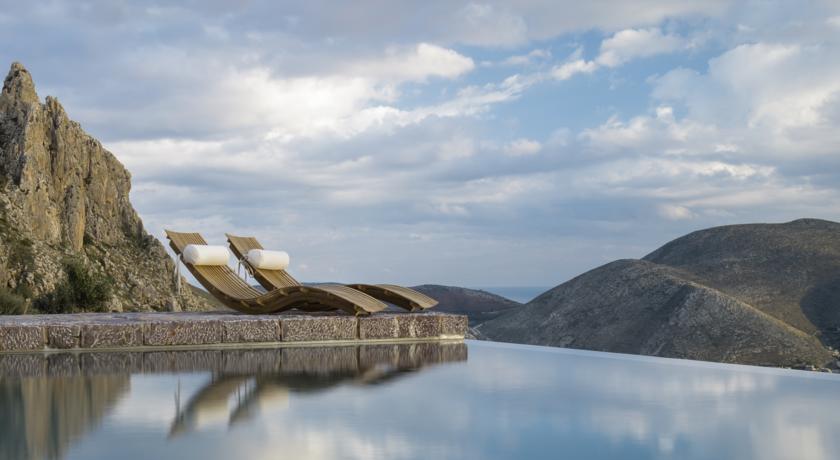 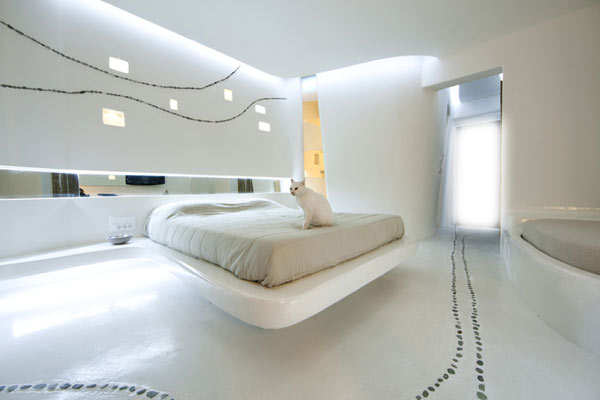 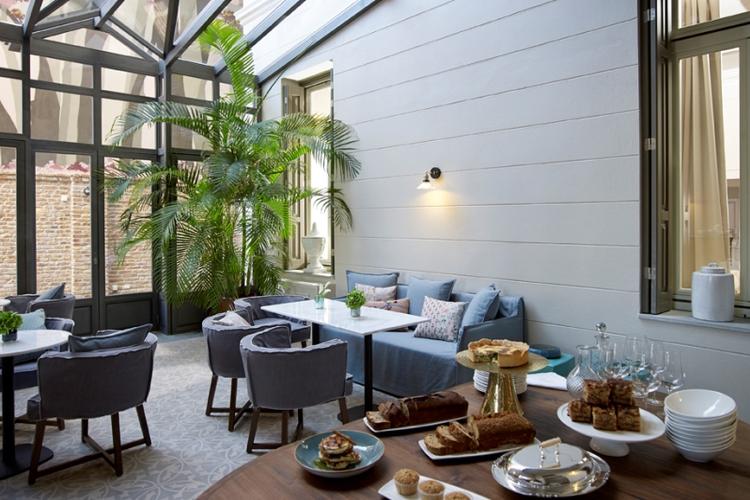 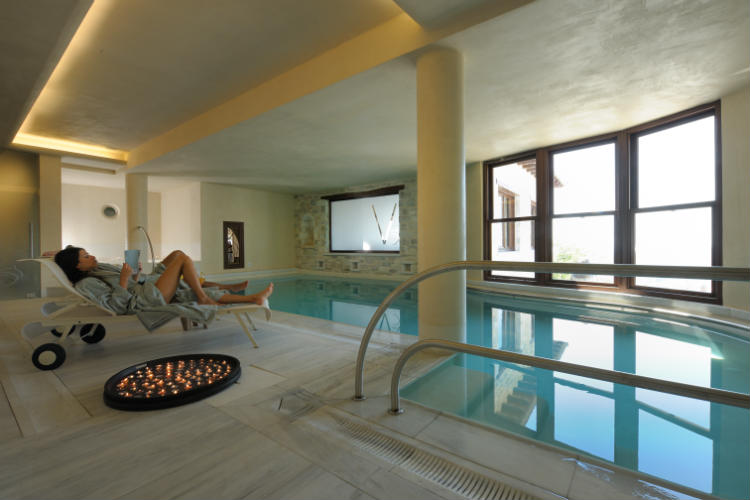 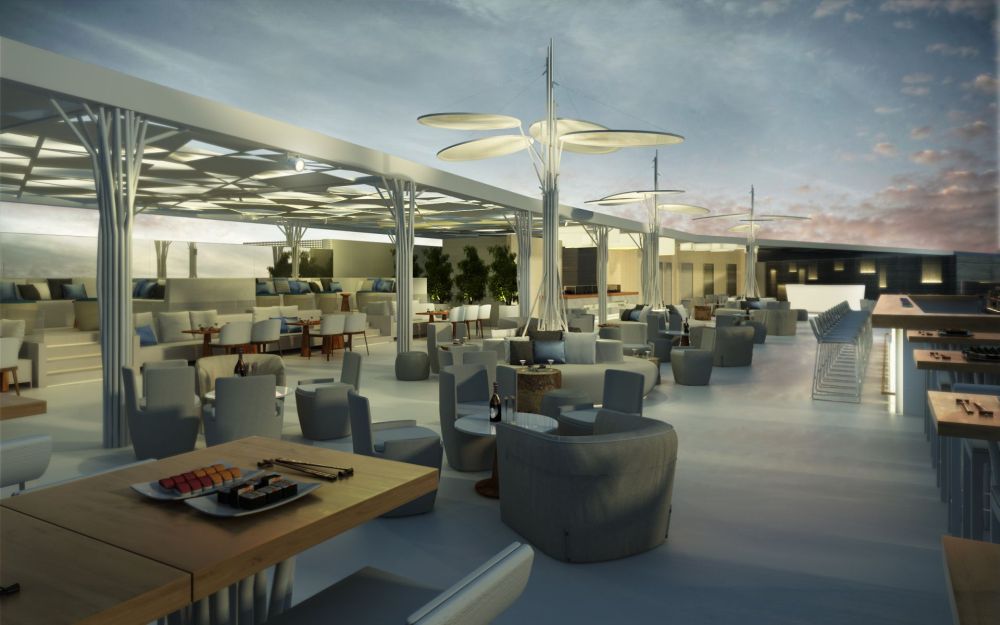 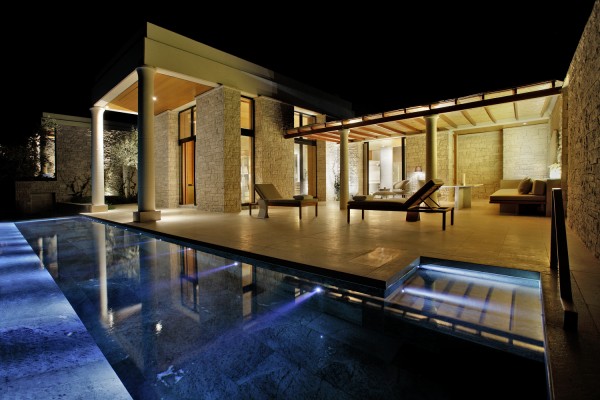 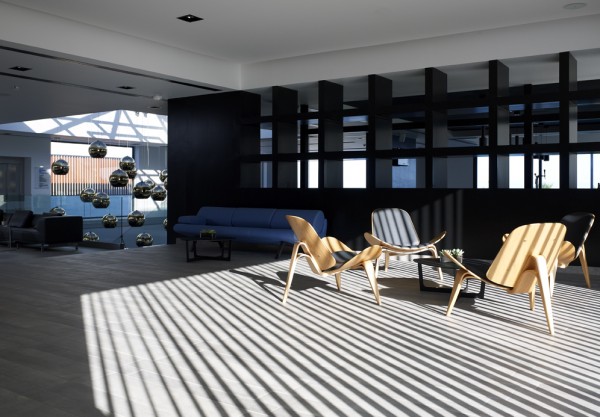 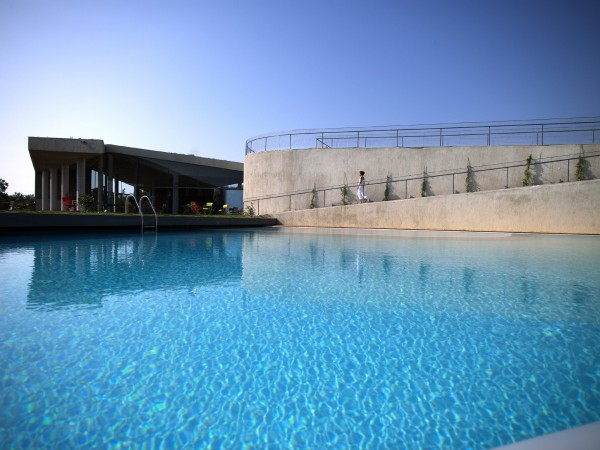 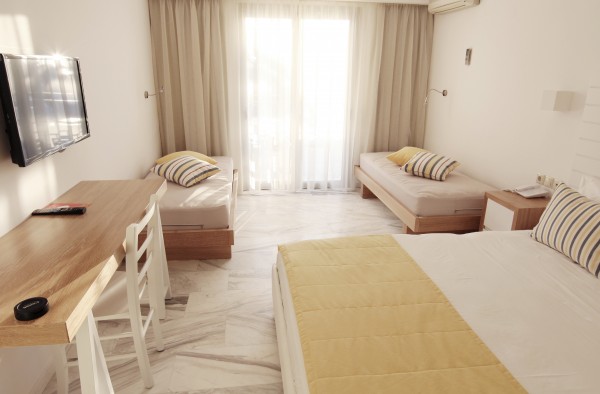 The 12 members of this year’s 100% Hotel Design Awards judging committee were:

GTP was a Strategic Communication Partner of the 100% Hotel Show.

Etihad Airways Named ‘Airline of the Year’ at Aviation 100 Awards