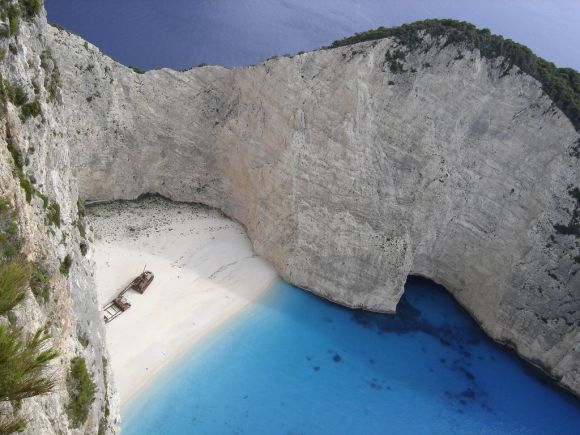 In its latest photo series, Telegraph Travel has selected the 19 best Greek islands for all tastes. 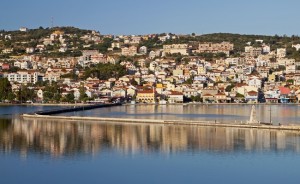 Best for their sandy beaches are the Ionian islands of Zakynthos, Kefalonia and Lefkada, home to Shipwreck Bay, Myrtos Beach and Porto Katsiki respectively.

Corfu has been selected as the best choice for families, calling on the words of author Gerald Durrell to bear that out. “If I could give a child a gift, I’d give him my childhood.” Limnos, Paxos, Paros and Kefalonia are other great options.

The uninhabited island of Dilos, in the Cyclades, next to cosmopolitan Mykonos, came first in the best for history and culture category. The birthplace of Apollo, Delos is a UNESCO World Heritage Site. 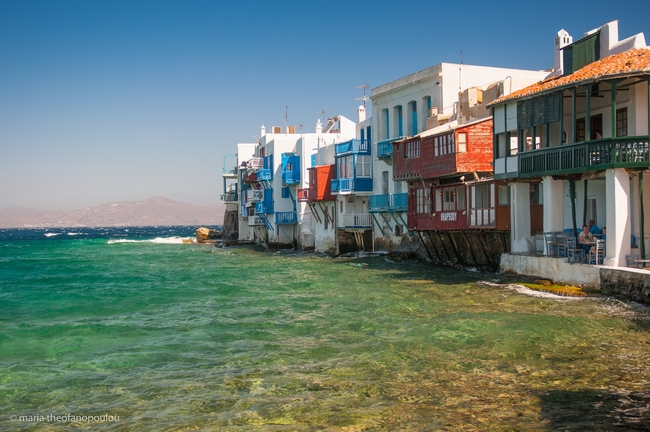 What better place to indulge in traditional and not only Greek cuisine if not Crete, home to the Mediterranean Diet and other goodies. The feature also underlines the growth in agrotourism and the chance to actually work on a farm and enjoy regional cuisine on the spot. 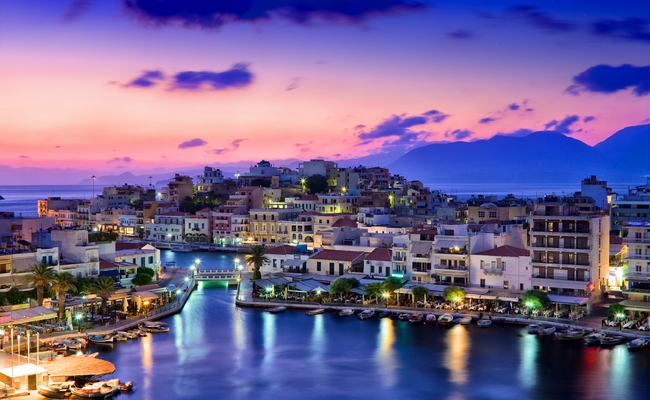 The fine wine flows in Kefalonia thanks to the local Robola variety. Crete and Santorini also offer the best of the vine. 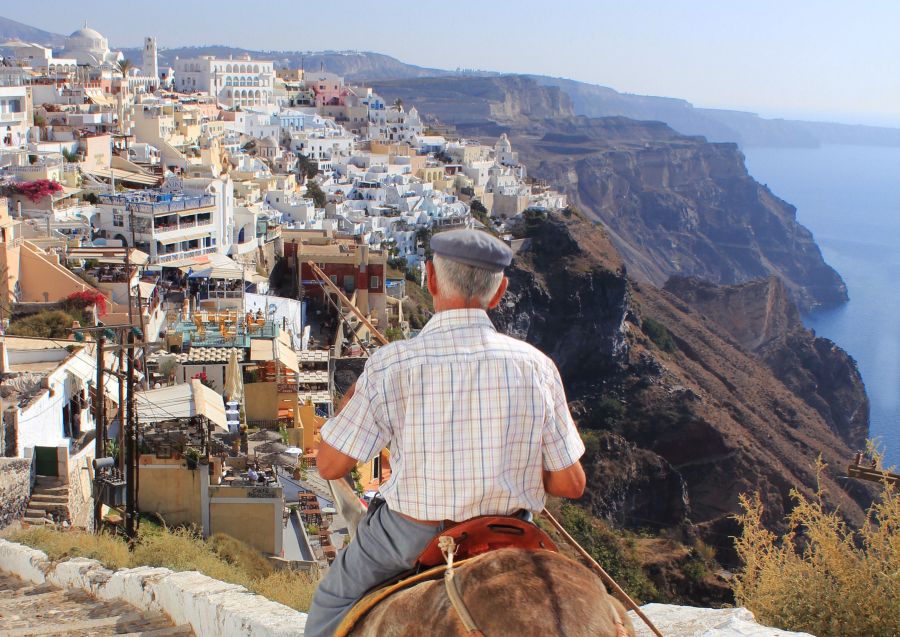 Give peace a chance on the Koufonissia, a pair of islets between Naxos and Amorgos, where the lack of “real roads” means people walk or cycle. In the words of the writer: unpretentious and inexpensive. 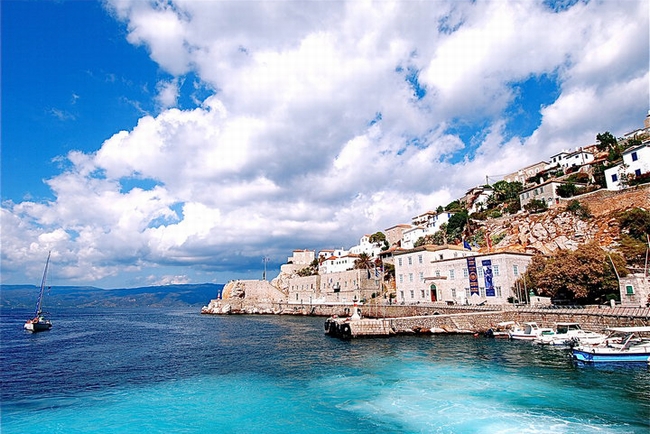 For the eco-warriors, Hydra is the place to be “blissfully free of motor vehicles… with photogenic donkeys doing most of the haulage”.

The Cycladic island of Andros, two hours away from Athens, is best for hiking where everything from orange groves and streams to almond groves and mulberry forests make up the landscape. 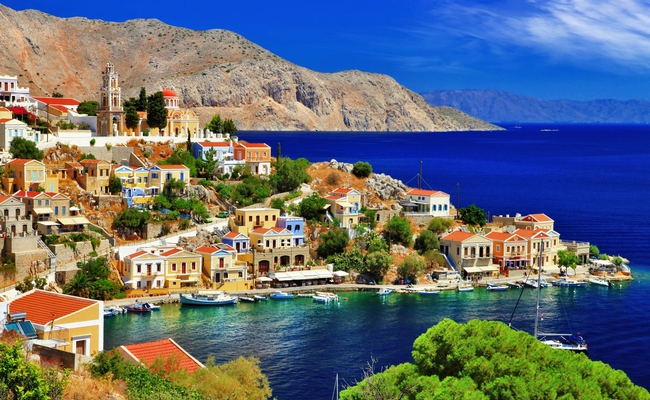 Love is in the air on the remote island of Symi, Telegraph Travel’s pick for couples thanks to its picturesque harbor, pastel-colored houses, chic boutiques and tiny beaches.

For the restless souls, Skyros, the most remote and undeveloped of the Sporades, is the choice, offering everything from yoga and sailing to life coaching and sketching.

Skopelos is best for its villas (and monasteries).

By far without a doubt, Santorini has been selected best for its views. 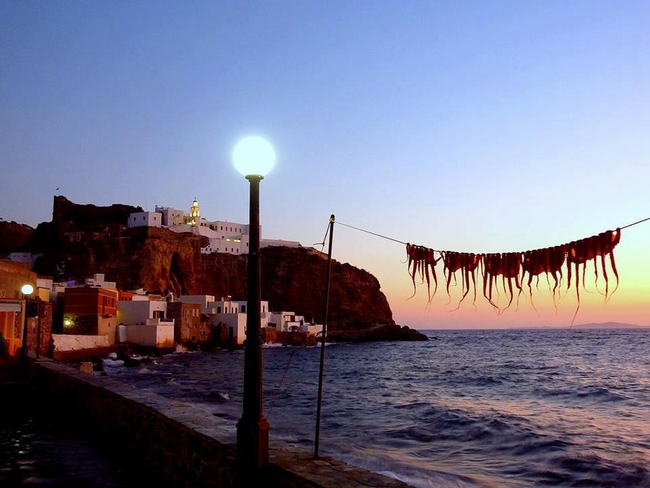 Best for Bond fans the island of Nisyros, whose volcano featured in Moonraker.

Gay travellers should head to Lesbos, the birthplace of Greek poet Sappho and Mykonos.

Best for its nightlife is Rhodes and second best Kos, Corfu and Mykonos.

Lefkada is all about watersports galore thanks to its massive bays and gusty winds.

Best for religious history is Patmos, where tradition has it that St John the Evangelist penned the New Testament’s Book of Revelations. 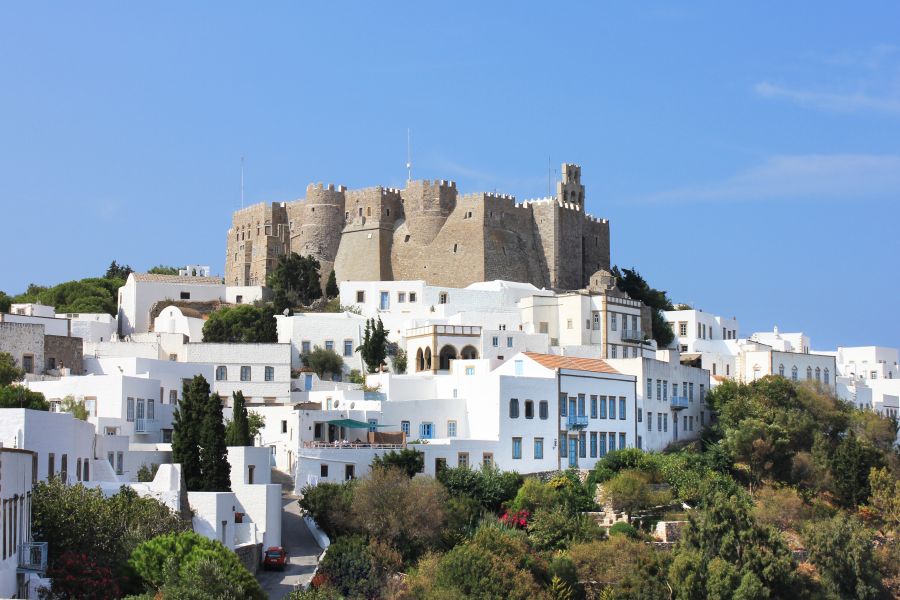