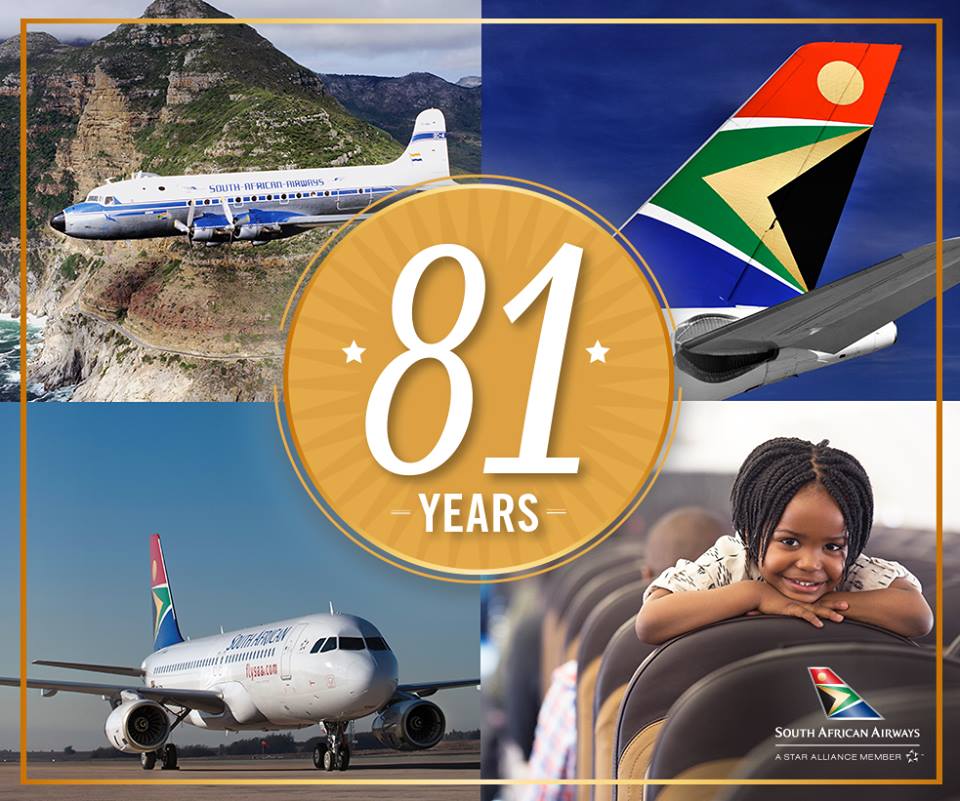 South African Airways (SAA), the leading airline on the African continent, has strengthened its global position by being awarded a 4-Star rating for the thirteenth consecutive year. 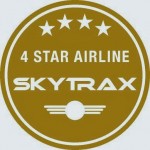 This achievement, which comes on the back of the airline announcing its financial results for the year ending March 2014 and progress with the 90 Day Action Plan implementation of its Long-Term Turnaround Strategy (LTTS), further strengthens the airline as a world player in the aviation world. South African Airways, the flag carrier for South Africa, also celebrates its 81st birthday this February.

The Skytrax Star Ranking audit examines more than 800 areas of product and service delivery, across both airport operations and the cabin experience, and this demonstrates that South African Airways passengers can look forward to a high quality of product and service. The Skytrax Ranking provides an accurate and independent guide for travellers around the world, and the 4-Star Airline status is a most respected category.

The Skytrax 4-Star ranking is the second award SAA has won since the start of the year. Last month the airline was awarded as both “Best Airline in Africa” and “Best Business Class to Africa” from top US travel magazine, Business Traveler.

Discover The World Greece is the general sales agent (GSA) of SAA in Greece.