Greece Reaches Out to Gay Travel Market at ITB 2015 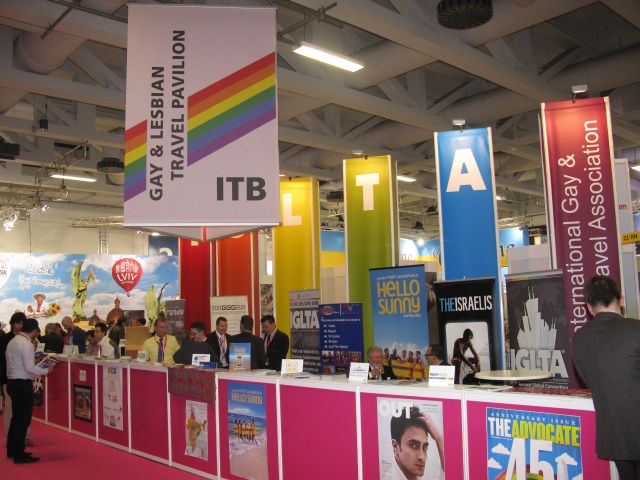 The city of Athens and the gay friendly hotspots of Mykonos will be presented to the LGBT (Lesbian, Gay, Bisexual, Trans Gender) travel market at this year’s ITB Berlin trade show in March. 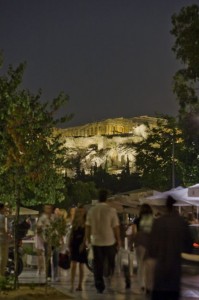 After Athens won first place in the “Culture Experience” category in the Best of GayCities 2014 survey by GayCities — one of the most highly trafficked gay websites in America — the City of Athens Convention & Visitors Bureau (ACVB) decided to invest big in the LGBT niche market.

The ACVB will sponsor this year’s Gay & Lesbian Media Networking Brunch, an event where members of the media and bloggers will get together in an informal atmosphere with representatives of destinations and other tourism providers. This will be the Greek capital’s first appearance in approaching the gay travel market at ITB.

In the area of the networking event, the ACVB will have a booth and present its Athens Destination Specialist Program (ADSP), a unique training course aimed at travel industry stakeholders and the international media/blogging community. Representatives of ACVB will also provide information about the third Travel Trade Athens event to take place on April 26-27.

In addition, brochures of Athens will be distributed at ITB’s Gay & Lesbian Travel “Pink Pavilion”.

The Gay & Lesbian Media Networking Brunch will take place on Wednesday, March 4 from 11 am to 12:30 pm. 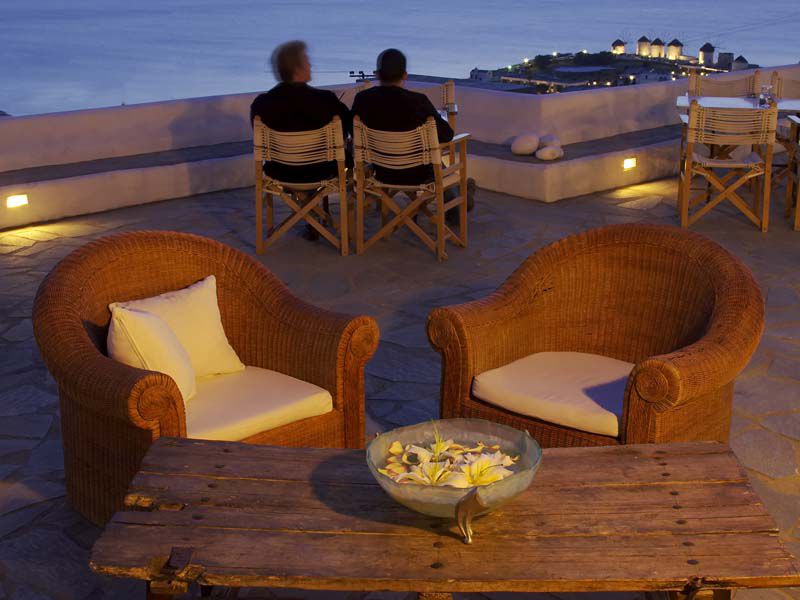 At this year’s ITB, the LGBT travel market will also find out all it needs to know about Mykonos, one of the most popular destinations among gay travelers. 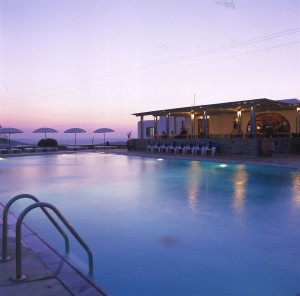 The island’s gay friendly hotspots will be represented by Greek travel agency Mykonos Accommodation Center at a stand in cooperation with LifeThink, a web design and social media agency, in the Pink Pavilion.

Not a stranger to ITB Berlin, but a first-time exhibitor at the Pink Pavilion, the Mykonos Accommodation Center will distribute a catalog containing all of the island’s gay-friendly hotspots including bars, clubs, restaurants and hotels.

Gay and lesbian travel is one of the fastest-growing markets in the international travel industry. Ever since 2010 ITB Berlin has grouped all the relevant providers on an attractive combined display in order to focus attention on lesbian, gay, bisexual and transgender tourism (LGBT).