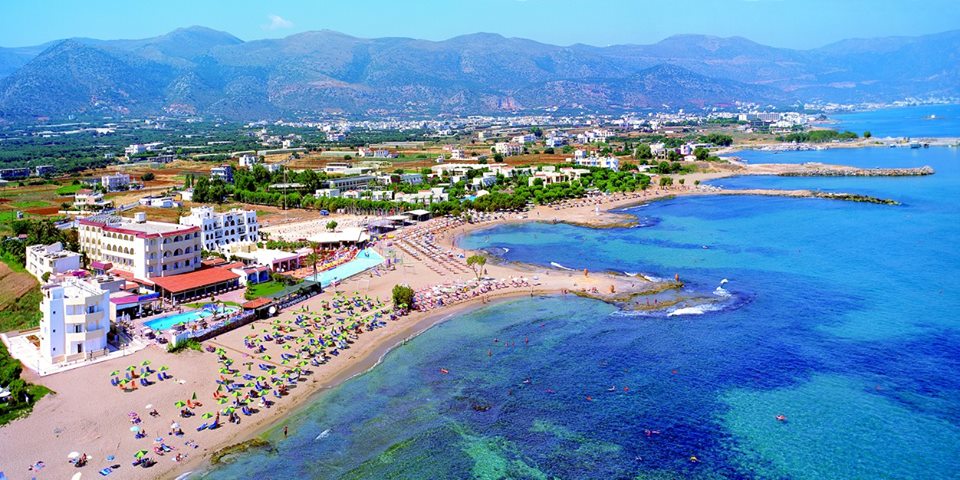 Hotel group Vita Hotels has added two new accommodation investments on the island of Crete to its portfolio, striking a deal, in the meantime, with UK travel providers Thomas Cook for exclusive services.

With the addition of the two new units, the hotel management company now owns a total of five hotels in Malia, Hersonissos and Elounda.

Vita Hotels president and CEO Michael Vamiedakis told Greek daily Kathimerini that plans for 2015 include entering a 15-year leasing deal for the four-star Elounda Aqua Sol, which will be renamed Elounda Breeze Resort, renovating the hotel and expanding it by 70 rooms. Elounda Breeze Resort will then operate as a five-star hotel with a 250-room capacity.

Renovation works and further acquisitions are expected to amount to 45 million euros.

Vamiedakis is also chairman and CEO of leisure services provider DeltaNet Travel, serving incoming tourists for over a decade through its network of branches and affiliated offices in major Greek destinations and in Cyprus.

The Iraklio-based agency employs over 150 people and handles over 350,000 visitors annually from the UK, Russia, Italy and Poland, among others. Last year, DeltaNet Travel entered the German market with the takeover of Greco Services, which handles more than 70,000 German tourists annually.