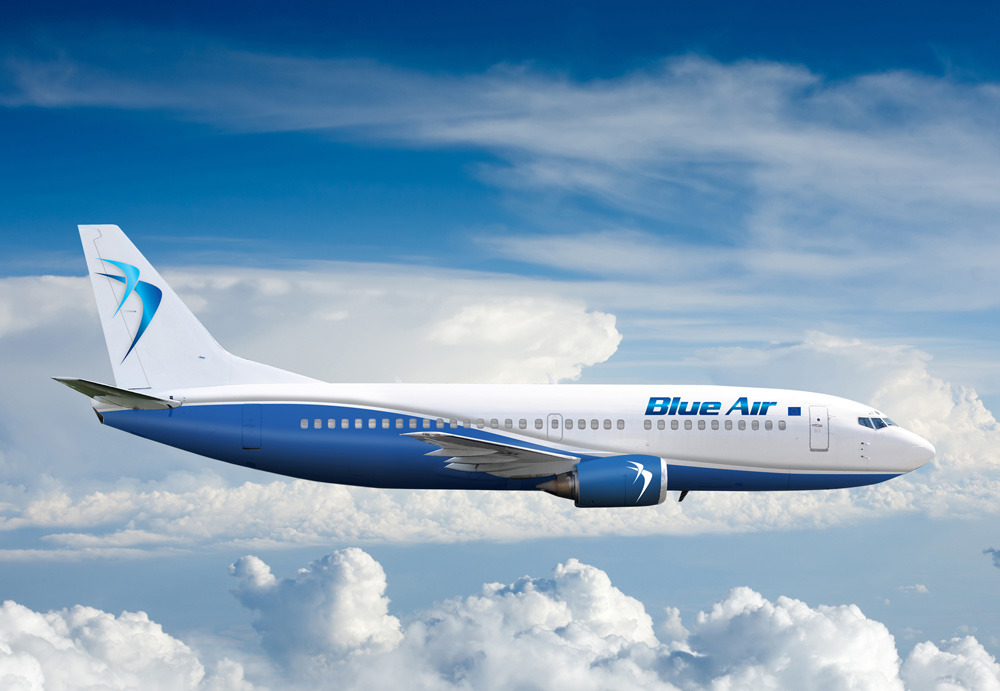 Romanian airline Blue Air has launched a connection between Athens and Larnaca with up to 10 weekly frequencies, it was announced today during a press conference at Athens International Airport. 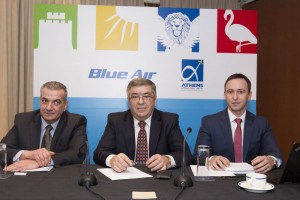 Blue Air’s new Athens–Larnaca service, together with the Thessaloniki–Larnaca route, completes its pan European network covering more than 35 connections flown out of its four bases: Bucharest, Bacau, Turin and Larnaca.

Blue Air is the first Smart Flying airline, a hybrid model between the Low Cost Airline model and the Legacy Carrier model.

The Smart Flying model offers passengers complete visibility over all components of the ticket price, allowing them to buy only those services they attach value for.

“We are delighted to launch our Smart Flying concept in Greece, being in the position to offer a safe, inexpensive and reliable alternative to travel from Athens and Thessaloniki to Larnaca,” Blue Air CEO Gheorghe Racaru said.

“We are confident that our passengers will enjoy Blue Air’s high-quality services, our permissive baggage policy and the travel flexibility given by our 10 weekly frequencies on the Athens – Larnaca route.”