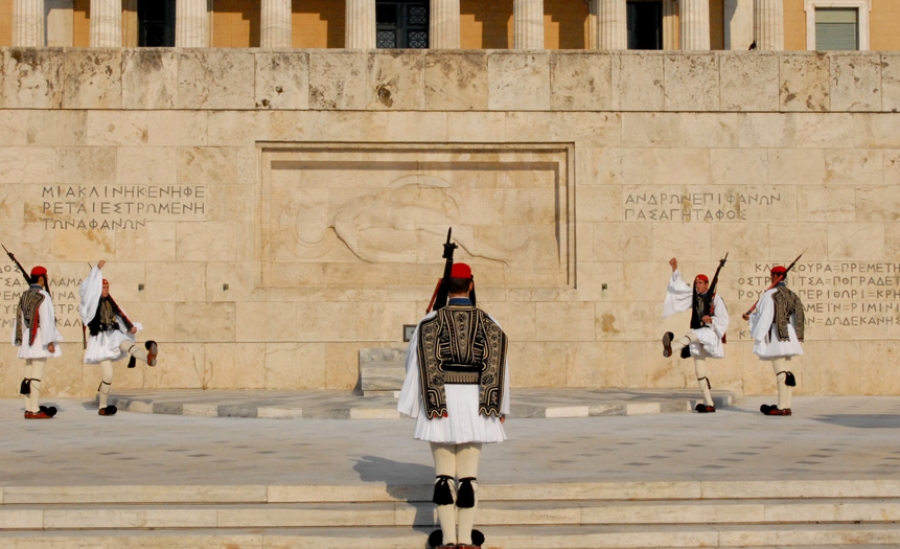 Athens, the island of Crete and Kalamata, in the central Peloponnese, were the three Greek destinations that drew the crowds in 2014, according to a SETE (Greek Tourism Confederation) Intelligence report released last week.

According to SETE Intelligence, Crete proved to be the most popular tourist destination in 2014, attracting a total of 3,556,788 tourists to its two airports in Heraklion and Chania, compared to 3,321,749 last year, recording a 7.07 percent increase.

The Greek capital performed well as a city break destination, attracting a total of 3,388,322 holidaymakers, a 29.4 percent increase, compared to 2014. 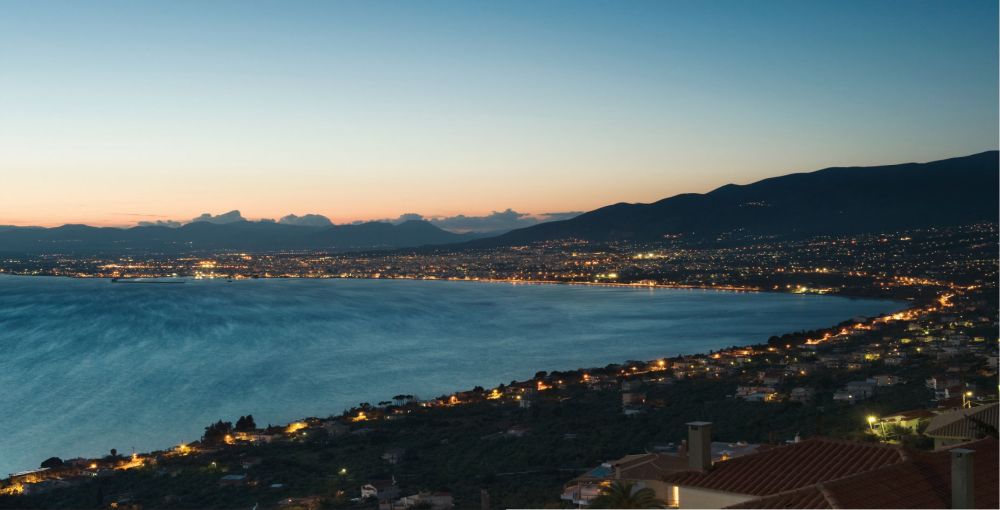 The report attributes the positive performance to the importance of well-planned tourist investments, such as the luxury coastal resort Costa Navarino, which can contribute to the local economy and evolve into major international tourist destinations.

Bearing this out is the decision of the Association of British Travel Agents (ABTA) to host its annual travel convention on 12-14 October at the Costa Navarino.

Overall international arrivals to Greece increased by 15 percent to 14.6 million in 2014.

According to SETE Intelligence findings, travellers from Germany, the UK and Poland contributed to the overall increase by 26 percent, 19 percent and 11 percent respectively.