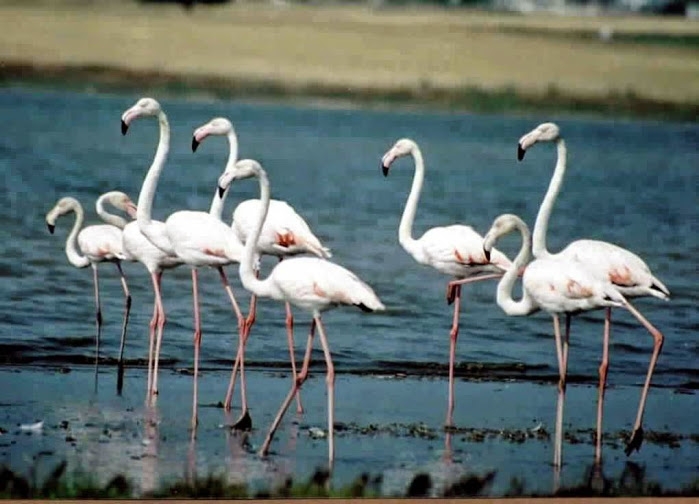 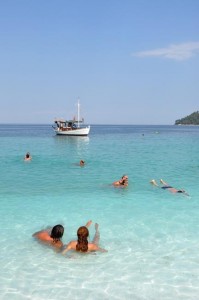 The Region of Eastern Macedonia-Thrace is marketing itself as a year round destination for travellers seeking unspoiled nature and alternative forms of tourism, at the “Destinations – The Holiday & Travel Show” that opened at the Olympia London in the United Kingdom, on January 29.

Held in association with The Times/The Sunday Times, “Destinations” is the UK’s biggest and longest-running travel show and involves hundreds of leading and independent tour operators, over 70 tourist boards from across the globe, cultural entertainment, world flavors, travel celebrities and more.

The Eastern Macedonia-Thrace region aims to introduce its vast variety of flora and fauna to Europe through a joint effort with management bodies (Dadia, Evros Delta, Delta of Nestos-Vistonida-Ismarida, Rhodope Mountains), local tourism entrepreneurs and residents. 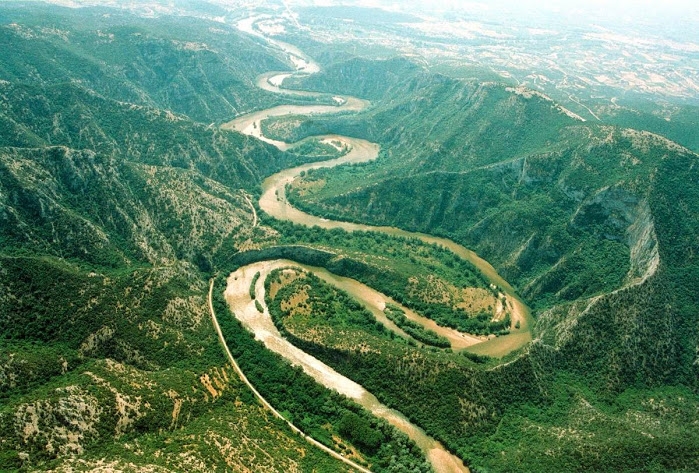 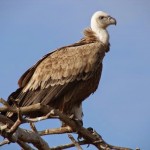 “In cooperation with municipalities and stakeholders and with the support of the GNTO office UK and Ireland, the region is seeking to go beyond promoting the classic image of summer Greece and aims to highlight the advantages of its unspoiled nature and showcase its nature-based tourism forms, such as birdwatching, to the UK market where these types of tourism are very popular,” an announcement read.

“Eastern Macedonia-Thrace is one of the few regions in Greece that offers the classic tourist product but also has all the elements to develop other forms of tourism.” 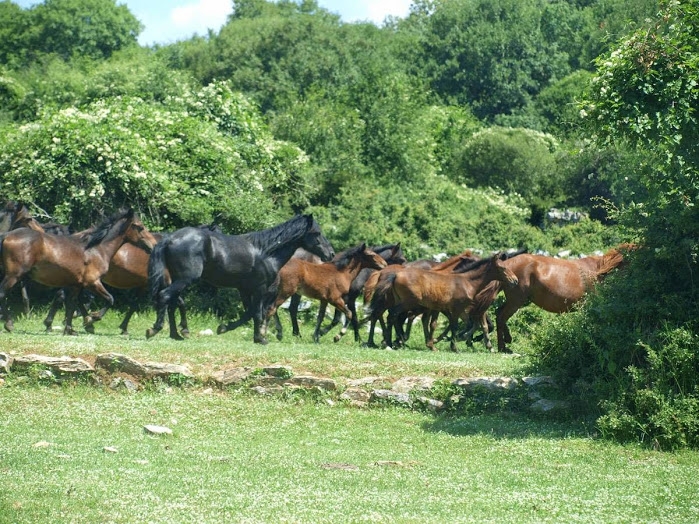 The “Destinations – The Holiday & Travel Show” runs until February 1.