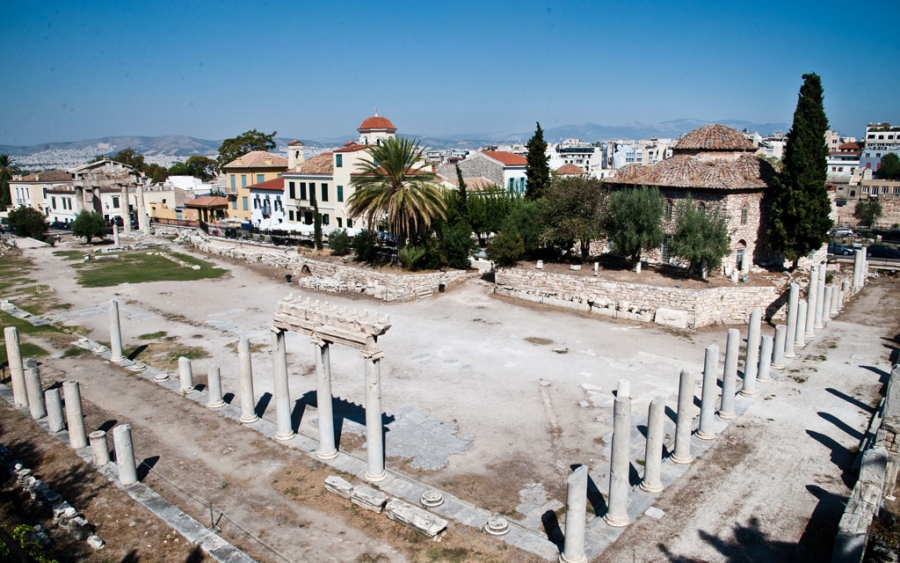 As part of its ongoing campaign to promote Attica as a prime all-year-round tourist destination, the Attica Region participated in this year’s Ferien-Messe Wein show, which ran on January 15-18 in Vienna. 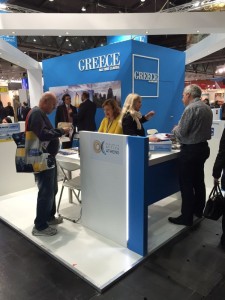 The Attica Region, in collaboration with the Greek National Tourist Organization (GNTO), introduced Austrians to the region’s diverse tourist offerings, which include the Saronic isles and Athens, among others.

During the show, the regional office authorities and the GNTO ran a promotional competition, winners of which will get to stay in Attica and tour the region for three days.

In the coming months, the Attica Region will participate in Berlin’s ITB, Moscow’s MITT and Frankfurt’s IMEX, among other international tourism shows.

The city with the most online votes wins. Vote here!