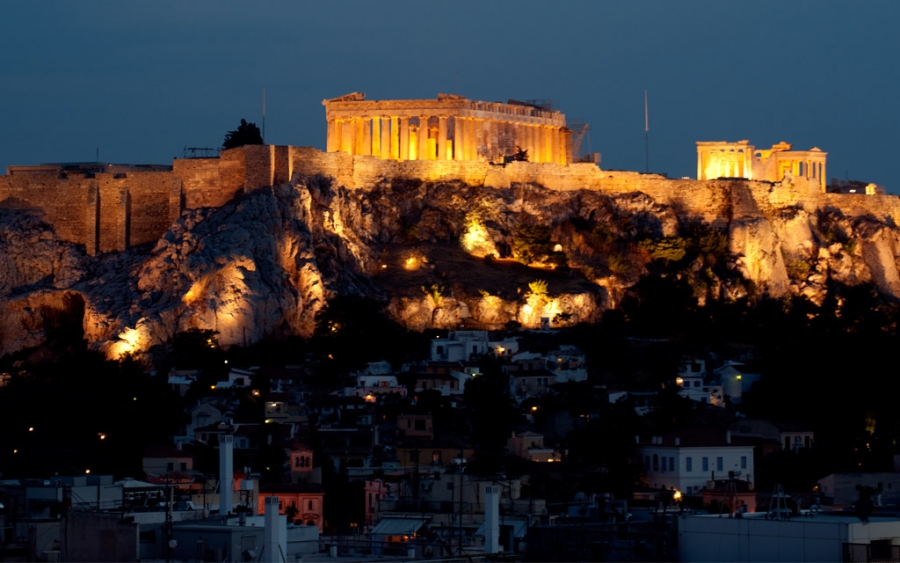 Every year, Trivago compiles a list of the world’s 100 destinations with the best hotels based on customer reviews. Athens dropped to number 76 compared to last year’s 36th ranking while all-time favorites London and Paris remained off the list entirely. London was ranked 104th and Paris 105th.

The Trivago ranking aggregates hotel ratings from some 31 booking sites, in efforts to determine the most reputable hotels based on their collective hotel ratings. The ranking is based on more than 140 million ratings.