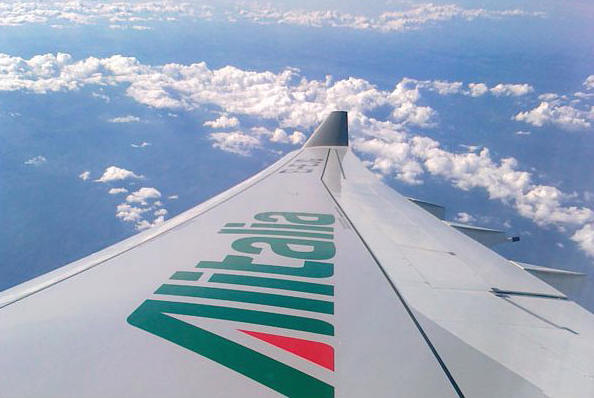 The strategic plan for the new Alitalia unveiled

The strategy for the new Alitalia was unveiled on Tuesday, with an unequivocal commitment by the new executive team and strategic investors to reinvent the airline.

Alitalia will introduce new routes, new product and service standards and a new cost management strategy, as the foundations to build a premium global airline representing the best of Italy.

A new brand and visual identity will be launched for Alitalia, covering aircraft, uniforms and all other customer touch-points. While the name will remain unchanged, the new branding will seek to capture and embody the essence of Italy. 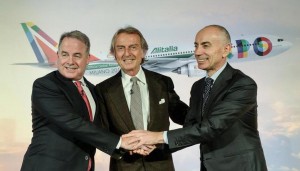 The new Alitalia commenced operations on 1 January 2015, following the completion of equity investments by Etihad Airways and Alitalia’s existing shareholders.

“The airline we’re unveiling today will become once again a premium Italian airline recognized worldwide… Our priority is to put the customer at the center of everything we do. And to do that, we will change many things, starting with the way we work,” Luca di Montezemolo said.

The key elements of the new business strategy include a new three-hub strategy in Italy. Milan Malpensa will increase long-haul services, while Milan Linate will increase connectivity with partner airline hubs. Rome Fiumicino will grow long-haul flying and continue to expand short and medium haul flying to maintain relevance to the Italian market.

Alitalia will also add 13 weekly flights from Milan Malpensa, with daily services to Abu Dhabi, four flights a week to Shanghai, and additional flights to Tokyo. 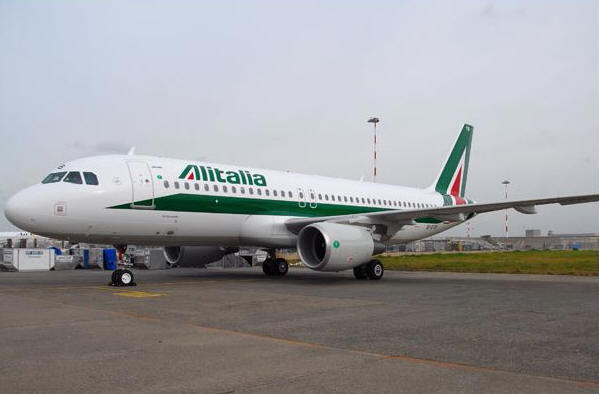 The carrier will explore further opportunities to deepen the relationships with Skyteam members and in particular Air France/KLM and Delta and there will be a major new partnership with airberlin & NIKI, as well as increased connectivity with Etihad Airways. There are also plans to work more deeply with Air Serbia and Etihad Regional.

“We’ve invested in the new Alitalia because we believe it can flourish again… The coming months and next few years will not be easy, but if everyone pulls together as one team, Alitalia can grow again,” he said.

According to Mr. Hogan, Alitalia’s major investors had set a clear deadline for the airline to deliver profitability by 2017.