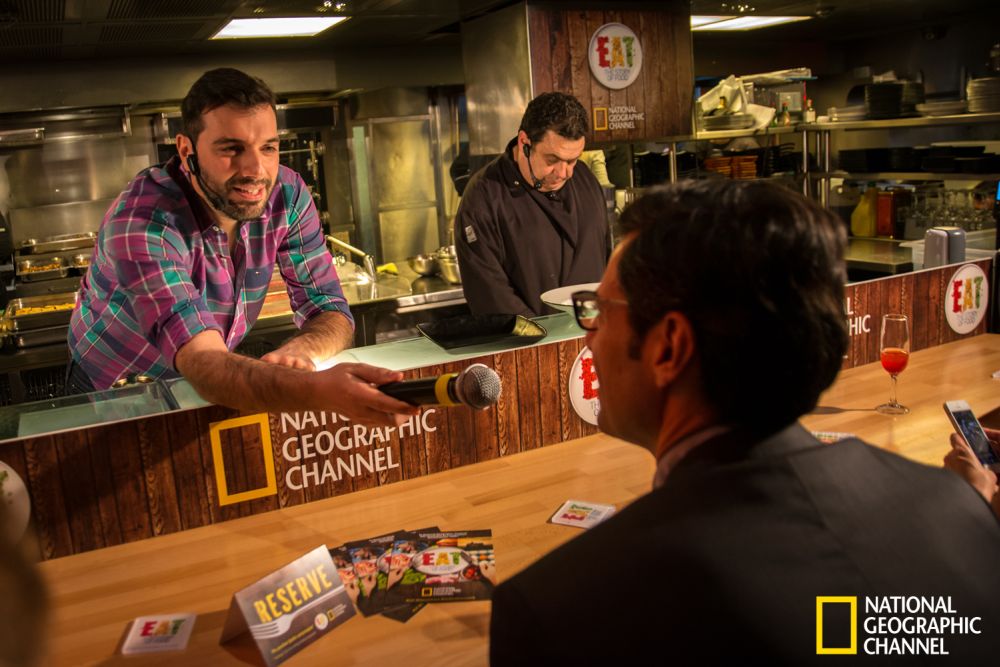 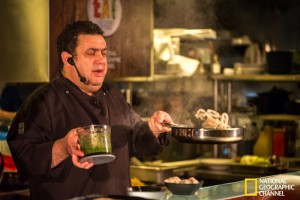 Greek food took center stage on Monday, during the National Geographic Channel’s EAT: The Story of Food event that took place at the Barque restaurant in Nea Erythrea, northern Athens.

Chefs, food bloggers, journalists, entrepreneurs, F&B professionals and foodies of all sorts gathered to learn more about the secrets of Greek cuisine.

Featured chef Christophoros Peskias, donning his apron and toque, invited bloggers from Gourmelita, Foodaki, Mamatsita, Madame Ginger, Funky Cook and Sugar Buzz, to join him in live cooking sessions covering the history of food in six units as these are presented in the episodes of the EAT: The Story of Food show.

Organized by FOX International Channels Greece, the event promoted EAT: The Story Of Food, which is aired every Monday at 9pm on the National Geographic Channel, exploring the history of food. 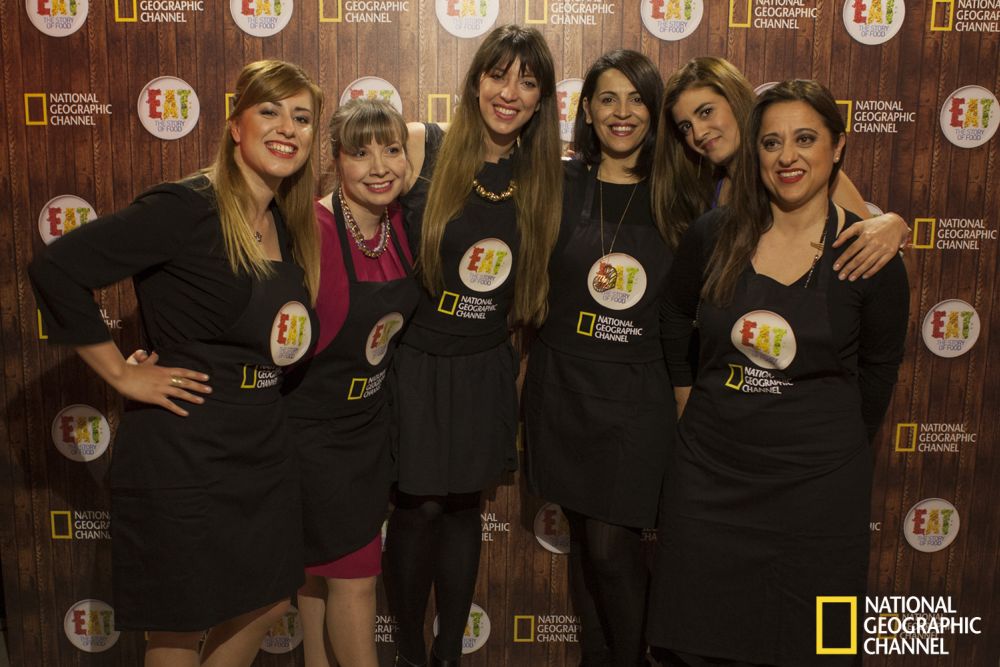