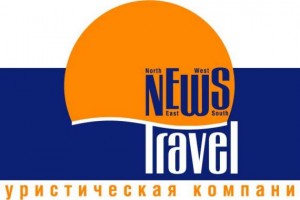 News Travel”, a major tour operator in Ukraine working with the Greek market, has suspended operations.

On January 17 the tour operator announced that it was suspending sending tourists abroad.

“Among the reasons for this decision was a sharp drop in demand of our services due to a sharp increase in the exchange rate and negative political situation over the past year,” the announcement on the News Travel website read.

According to reports, the tour operator began to show serious economic losses since last year due to the tension in the region.

Last summer, bookings to Greece from the Ukraine dropped 60 percent while in 2013 some 250,000 Ukrainian tourists had visited the country.

News Travel, based in Kiev, began operating in 2005 and was one of the fastest growing tourism businesses in Ukraine before the crisis. The tour operator employed over 170 people and had offices in six cities of Ukraine.