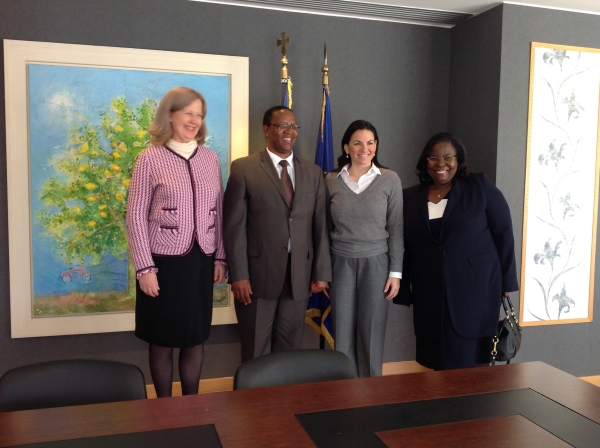 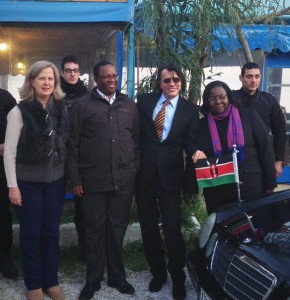 Boosting bilateral relations between Greece and Kenya through cooperation in tourism, rural development and education were at the center of discussions last week between Kenya’s Deputy Foreign Affairs Minister Karanja Kibicho and his Greek counterpart Dimitris Kourkoulas.

The two men discussed ways to share knowhow in tourism including close cooperation between the ports of Piraeus and Mombasa, as well as working together with the municipality of Marathon, eastern Attica, for the realization of actions and targeted events as part of the annual Marathon race.

Mr. Kibicho also met with top executives from major Greek-owned companies active in Kenya, which have expressed interest in undertaking large-scale projects in the country.

The National Technical University of Athens has already signed a memorandum of understanding with the University of Nairobi with plans to realize targeted actions in education.

This was the first official visit to Greece by a Kenyan foreign ministry senior official.