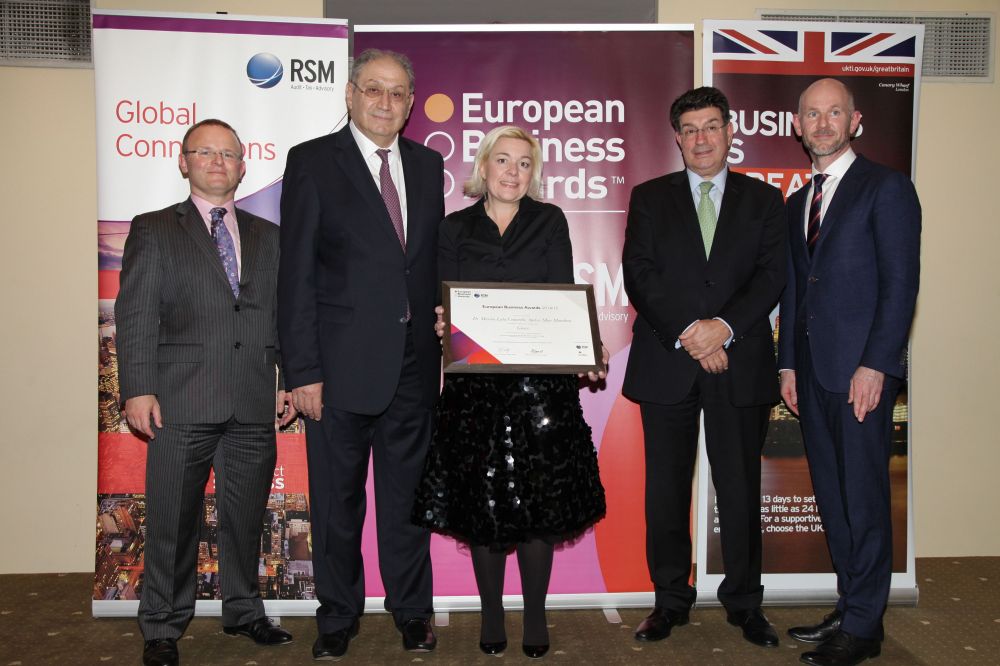 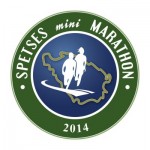 The EBA rewards the world’s most innovative businesses from a diverse range of industries including cosmetics, engineering, fashion, online businesses, manufacturing and transport. The 2015 awards involved over 24,000 organizations in 33 countries. Spetses mini Marathon was the only winner in the athletics sector. 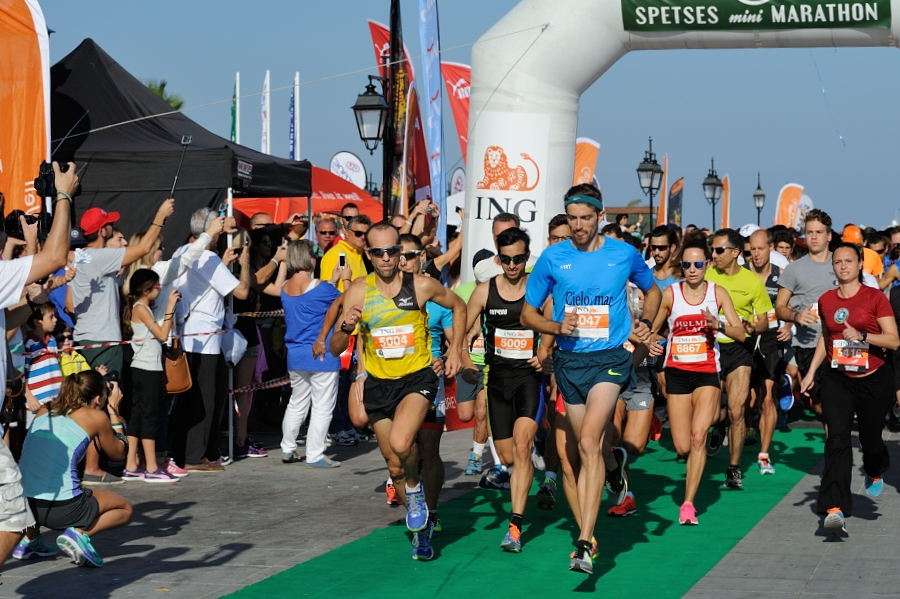 “The award, by the largest and most widely recognized European institution for entrepreneurship, comes on top of the huge success and record participation in the 4th Spetses mini Marathon last October,” Mrs. Coutarelli said. 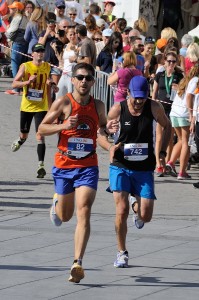 “This distinction is recognition of personal commitment and the work we have achieved. Our goal now is the ‘Ruban d ‘Honneur’ title through a video that best demonstrates the work that has been done in Spetses in the last five years, with the support of the Greek National Tourist Organization, the Spetses municipality, the island’s residents, volunteers and our sponsors,” she added.

Celebrating its five years, Spetses mini Marathon (SMM) announced a series of commemorative events for 2015, including a personal video contest that kicks off next month.

Other events include Facebook competitions, open training with professional coaches, the Spetsathlon and the award ceremony for the SMM champions on Spetses on May 22-24.