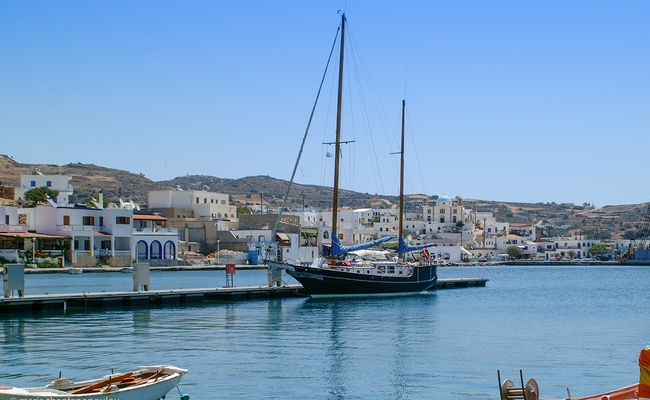 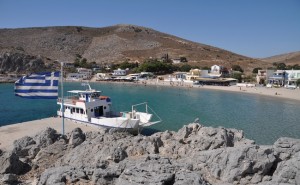 CNN has included the Greek island groups of the Sporades and the Dodecanese among nine exclusive Mediterranean cruises for those who want to embark on a peaceful journey and avoid the crowds this summer.

The cruise destinations suggested by CNN are ideal for a “small group of friends on a private boat that’s large enough to carry essential luxuries, but small enough to head to uncrowded offbeat destinations”. 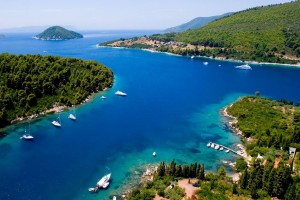 The Sporades
A taste of real Greece

The Sporades — an archipelago of 11 islands, four of which are uninhabited — are what real Greece is all about, CNN mentions. “They’re offbeat, hard to reach and untamed by nature.” The Sporades one-week cruise suggested by CNN begins with Skiathos as the departure port and of course includes a stop at Skopelos, the filming location for the movie “Mamma Mia!”.

The Northern Dodecanese
A world of unspoiled atolls 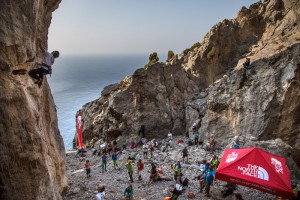 The one-week cruise for 12 people to the Northern Dodecanese that CNN suggests starts from Kos and explores the Greek islands “of unspoiled atolls dotted with blue and white houses”: Pserimos and Leros (both recommended for bicycle tourism), Patmos (get ready for a monastery with a breathtaking view), Lipsi (ideal for food enthusiasts) and Kalymnos (offers opportunities for free climbing).