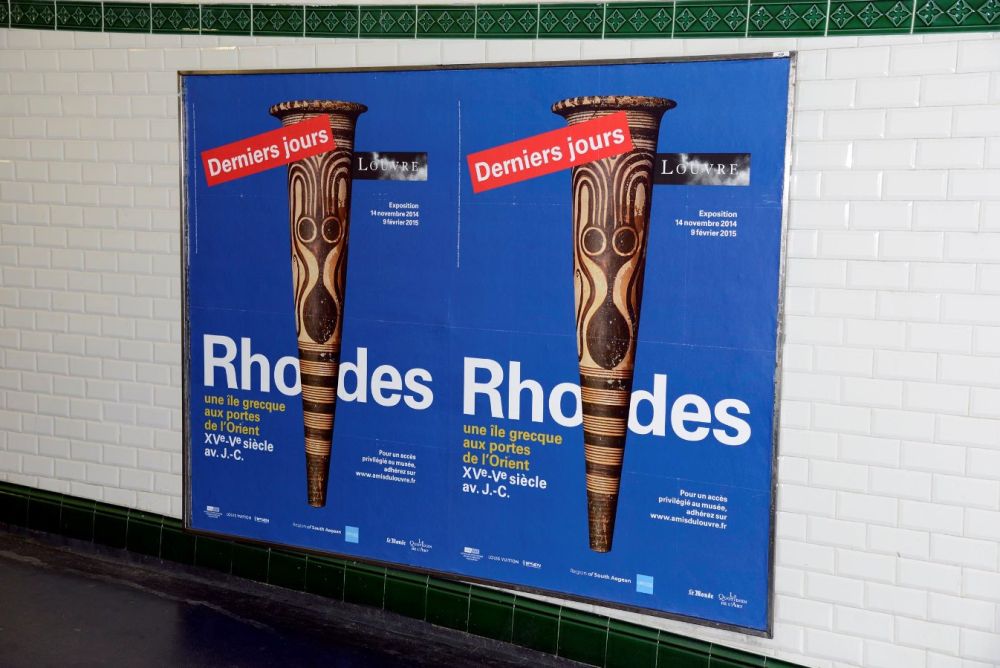 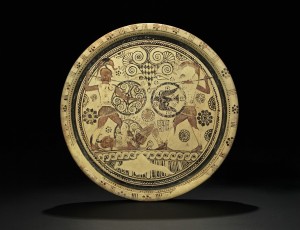 The Greek island of Rhodes was the center of attention at 111 metro stations in Paris.

The Region of South Aegean on Sunday wrapped up a promotion campaign that ran in Paris metro stations and featured posters promoting the Rhodian archaeological exhibit that is taking place at the Louvre Museum in Paris.

The “Rhodes: A Greek Island and Gateway to the East” exhibition launched in November 2014 and has given the opportunity to Paris residents and visitors to admire the unique beauty and archaeological significance of a series of exhibits.

The exhibition runs until February 9 and then will be displayed on Rhodes for the 2015 tourist season.