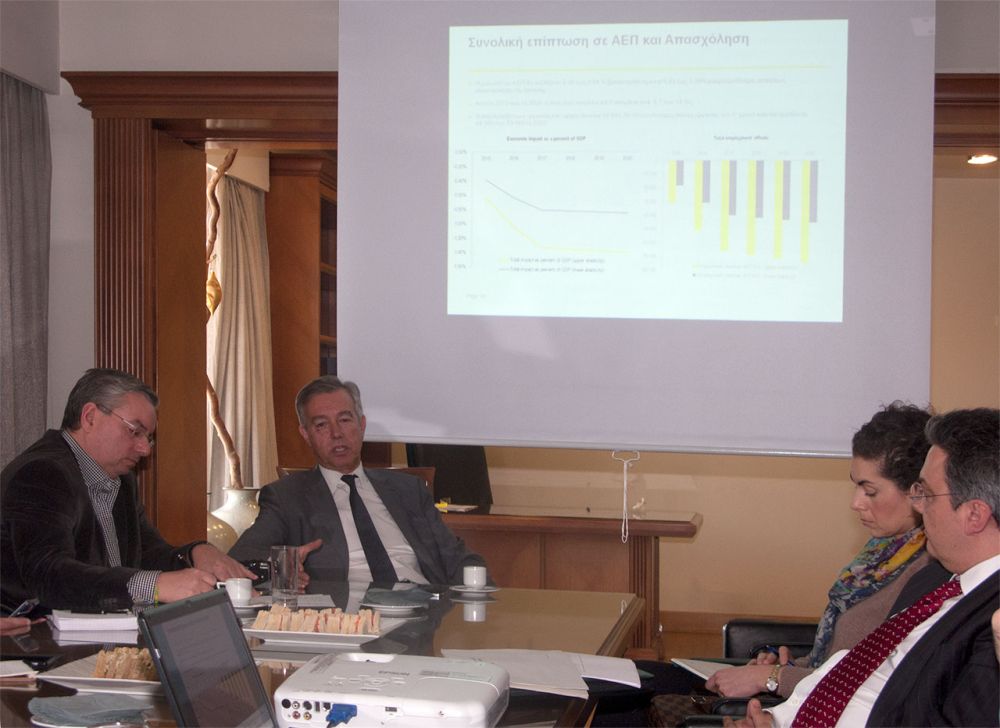 SETE’s president, Andreas Andreadis, presenting the report by Ernst & Young. The report provides the key findings of an economic impact assessment of a VAT increase on the Greek hotel industry. Photo © GTP

A possible Value Added Tax (VAT) increase on hotels in Greece, from the current 6.5 percent to 13 percent, would be “catastrophic” for the country’s economy and employment sector, according to the Greek Tourism Confederation (SETE).

During a media briefing on Wednesday, SETE’s president, Andreas Andreadis, cited data from a report conducted by Ernst & Young that aimed to assess the economic impact of a VAT increase on the Greek hotel industry. Ernst & Young is a global leader in assurance, tax, transaction and advisory services. 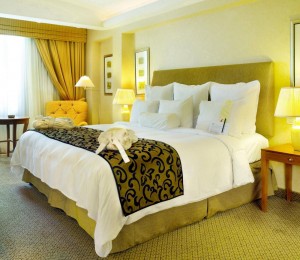 According to the study, the overall increase in state revenue from a VAT hike on hotels will amount to some 200 million euros this year and reach up to 70 million euros in five years time.

However, the study underlined that the Greek tourism sector is expected to count losses of 415 million to 680 million euros during the first year of the VAT hike from 6.5 percent to 13 percent. In the long term, the losses for tourism are estimated to reach 1.7 billion euros per year. Meanwhile, the total impact on GDP is said to amount to losses of up to three billion euros (or -1.4 percent).

“It is suicidal for the Greek economy to suffer such losses annually for 200 million euros in revenue per year,” Mr. Andreadis said.

Mr. Andreadis stressed that the measure will mainly have a negative impact on the thousands of small Greek businesses that are trying to “stay afloat”, remain competitive and retain the jobs they have created.

“A VAT hike will also greatly affect hotel enterprises that are not located in popular tourism destinations and those that target domestic tourism,” he said.