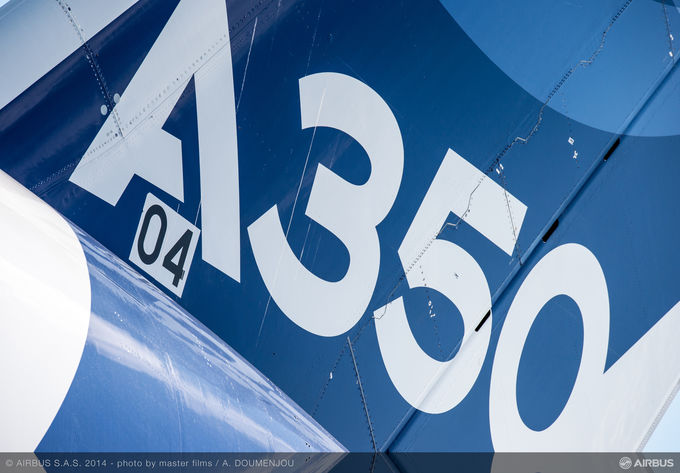 Airbus surpassed its targets for 2014, with a record number of deliveries, the company said on Tuesday, ahead of the first commercial flight of its new A350 airliner expected this week. 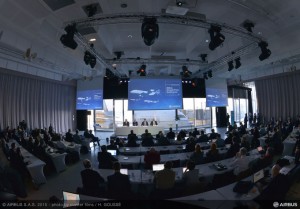 The company delivered a total of 629 aircraft to 89 customers, eight of which are new. It also clinched 1,456 net orders from 67 customers (14 of which are new) leading to a backlog by the end of the year of 6,386 aircraft valued at 919.3 billion dollars.

By the end of 2014, Airbus commanded over 50 percent of the market share for aircraft above 100 seats.

The company said that its most notable achievement was the completion of A350 testing and certification ahead of the on-time delivery in December of its first aircraft for Qatar Airways.

“2014 has been an excellent year and the teams in Airbus not only delivered on, but exceeded their targets and commitments,” said Airbus president and CEO Fabrice Brégier.

“Airbus also made strong progress towards a faster, simpler and more agile company, while our strategy of incremental innovation is helping to consolidate our market-leading position in all categories.”

With design and manufacturing facilities in France, Germany, the UK, and Spain, and subsidiaries in the US, China, India, Japan and in the Middle East, Airbus is the world’s leading aircraft manufacturer of passenger airliners.