Wines of North Greece Invites Connoisseurs to Taste and Tell 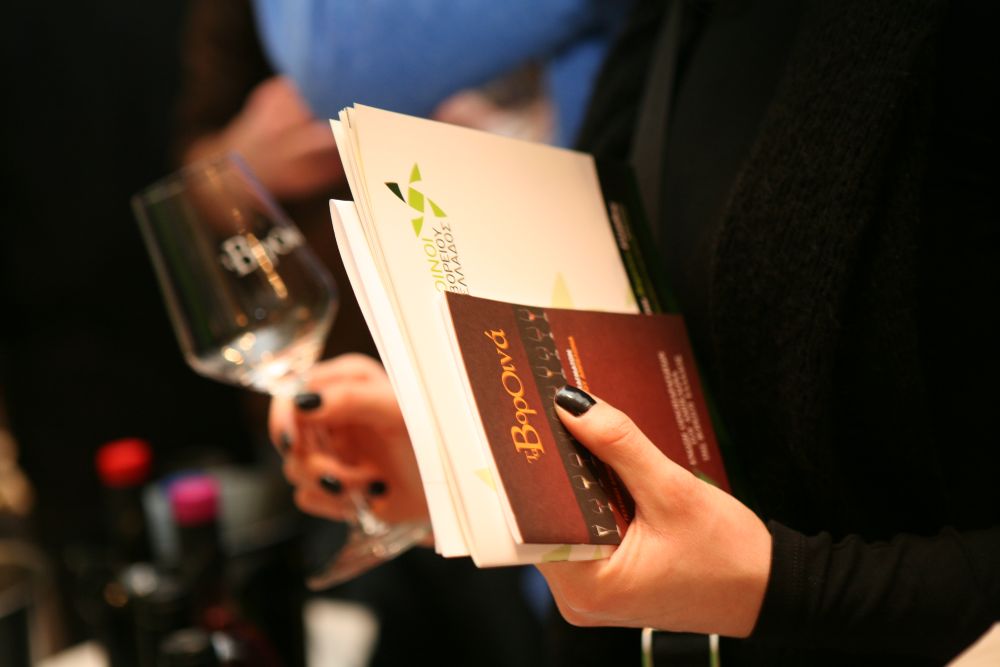 On February 1, wine lovers will have the chance to sample the finest during the Wines of North Greece first tasting event of the year at the Grande Bretagne Hotel in central Athens.

Titled VorOina (meaning “of or from the north”), the event will include local labels and varieties grown in the vineyards of northern Greece; white wines, rosés and reds, young and older vintages, varietal or blend, dry, sparkling, sweet and a variety of spirits.

For the first time this year, the annual VorOina event will also host the National Sommelier Competition in efforts to highlight the role of the sommelier in Greek gastronomy and in the promotion of quality Greek bottled wine. The winning sommelier will represent Greece in the European contest organized by the World Association of Sommeliers in Austria in 2017. 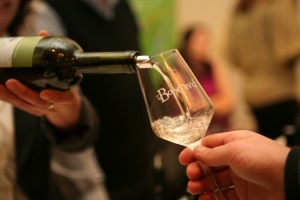 Between January 23 and February 2, foodies will also have the chance to sample gastronomic offerings accompanied by a wide selection of the association’s wines during a series of food and wine tasting events at selected locations throughout Athens, as well as master classes, cooking lessons, seminars and presentations. The annual event is being held on Agios Tryfonas saint’s day, as February is the season the vines are pruned to prepare them for a fruitful future.

Wines of North Greece are members of RECEVIN, the European Network of Wine Cities.

Seeing the Unseen at the National Archaeological Museum in Greece

Become a Volunteer for the Athens Half Marathon!