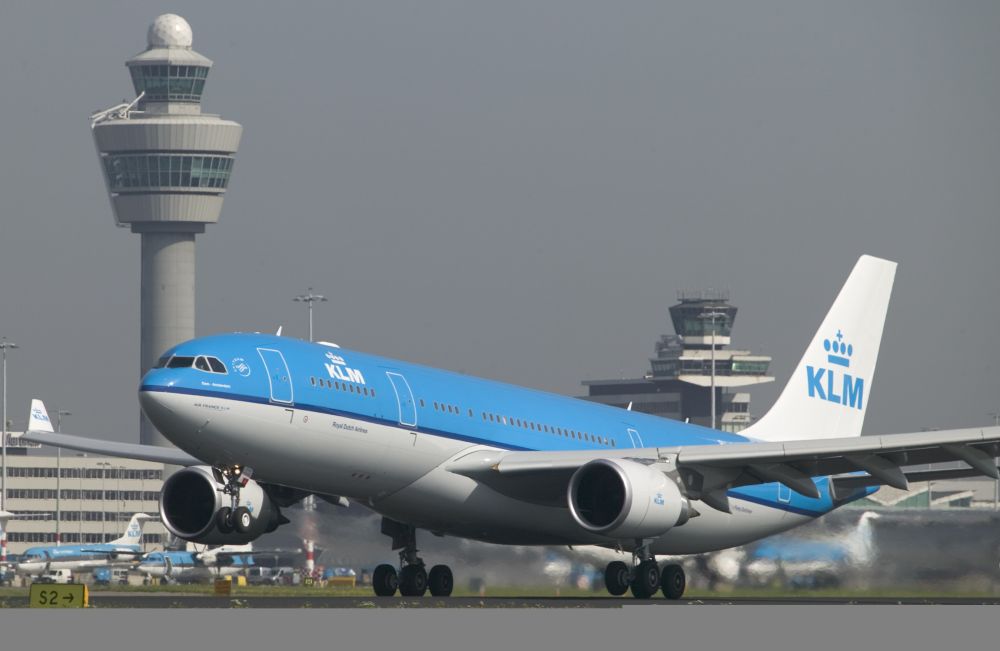 KLM Royal Dutch Airlines has announced that it will expand its medium-haul network with three new destinations from Amsterdam. The national carrier of the Netherlands will launch a new scheduled service to Belfast, Northern Ireland; Krakow, Poland; and Montpellier, France. 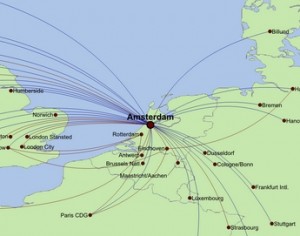 The new services will be part of KLM’s new summer schedule and operate on a daily basis from 18 May 2015.

“By the opening of these three new routes, we can offer more destinations to our customers while we also expand the hub function of Amsterdam,” said Pieter Elbers, KLM President & CEO.

According to an announcement, Belfast will be the first city in Northern Ireland which is directly served by KLM and the 14th destination within the United Kingdom. KLM will operate on George Best Belfast City Airport.