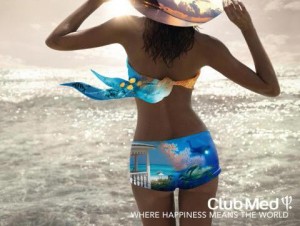 Aiming to tap into Chinese travellers’ increased interest in high-end travel, Chinese conglomerate Fosun International is set to win the bid for Club Méditerranée in France’s longest-running takeover battle after Italian tycoon Andrea Bonomi pulled out of the race.

Club Med, currently run by Henri Giscard d’Estaing, has struggled to stay afloat in the last decade amid increasing costs and lower demand.

Led by Chinese billionaire Guo Guangchang — with an estimated net worth of about 4.3 billion dollars — Fosun International founded 20 years ago is one of China’s largest conglomerates operating in real-estate, mining, and insurance.

A final announcement on the winning bid is expected in the next few days.