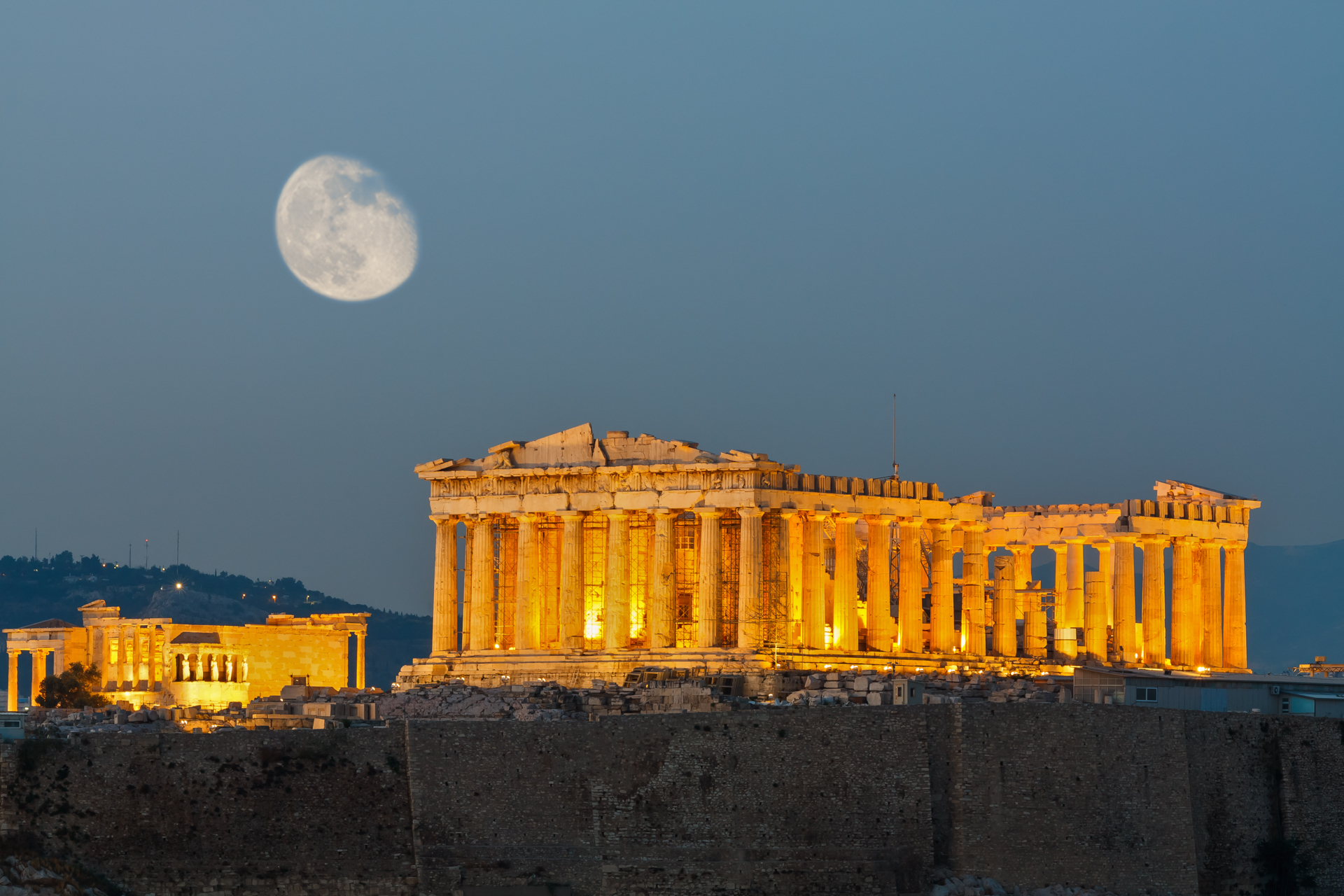 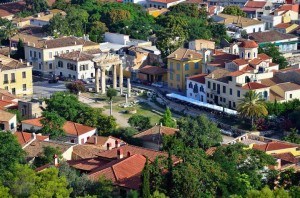 The gate of Athena Archegetis on the west side of the Roman Agora. Photo © Facebook – ΟΙ ΟΜΟΡΦΙΕΣ ΤΗΣ ΕΛΛΑΔΑΣ ΜΑΣ

Ancient Athens, in the heart of the modern-day Greek capital, is one of 16 sites nominated to receive the EU Commission’s European Heritage Label (EHL).

Celebrating Europe’s cultural diversity and underlining its strong sense of shared experience, the European Commission has nominated 16 out of 36 historically and culturally significant sites in Europe for their decisive role in European history.

Comprising the Acropolis and Pnyx hills, the Ancient and Roman agorae, Hadrian’s Library and the Kerameikos Cemetery, Ancient Athens has been found to have played a fundamental role in the formation of essential aspects of European culture and identity, contributing to classical art and theater, democracy, equal rights and science.

Other sites selected include Hambach Castle in Germany, the Archive of the Crown of Aragon and the Residencia de Estudiantes in Spain, France’s Cluny Abbey, the Casa Alcide De Gasperi Museum in Italy, and Poland’s historic Gdańsk Shipyards.

The Commission will announce its final decision in February 2015.