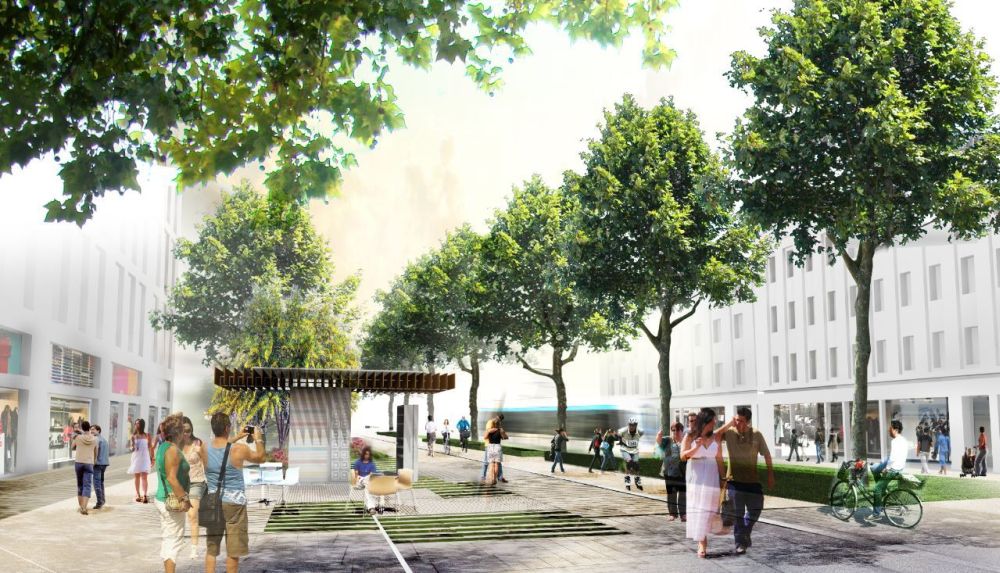 Plans to revamp central Panepistimiou Avenue as well as the property along the Faliro coast have been shelved despite Infrastructure Minister Michalis Chrysochoidis’ assurances in November that the projects were going ahead as scheduled. 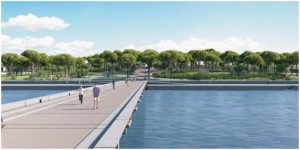 According to Ta Nea daily, after consulting with the EU Commission, the two projects have not been included in the ministry’s Operational Program for Infrastructure, Transport, Environment and Sustainable Development for the 2014-2020 period amounting to 5.2 billion euros.

Last month, the European Commission had expressed its objection to works along the Faliro coastal front and along central Athens Panepistimiou Avenue, claiming that plans were “ornamental”, “touristy” and “redundant”.

In response, the ministry said the Athens and Faliro plans were put on the backburner because it was obliged to give priority to other projects, which would, among others, create new jobs. According to the Commission, the completion of the approved projects will create a total of 82,000 jobs.