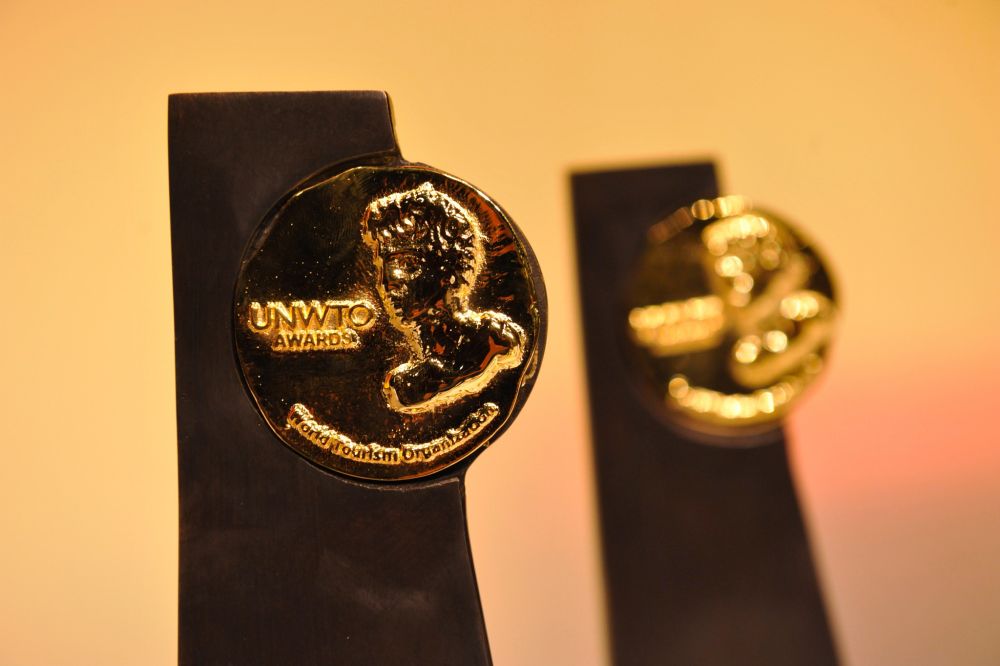 Every year since 2003, the UNWTO Awards for Excellence and Innovation in Tourism have honored tourism initiatives that contribute to advance tourism through knowledge and innovation, in line with the principles of the UNWTO Global Code of Ethics for Tourism and the United Nations Millennium Development Goals.

The following is the list of finalists of the 11th UNWTO Ulysses Awards for Innovation (in alphabetical order):

1.       UNWTO Ulysses Award for Innovation in Public Policy and Governance

4.       UNWTO Ulysses Award for Innovation in Research and Technology

The names of the Laureates of the UNWTO Award for Lifetime Achievement and the UNWTO Ulysses Prize for Excellence in the Creation and Dissemination of Knowledge in Tourism will be unveiled during the first week of January 2015.

The winners and runner-ups will be unveiled during the UNWTO Awards Ceremony to be held on 28 January 2015. For the second consecutive year, the Ceremony is organized in collaboration with the International Tourism Trade Fair (FITUR) in Madrid, Spain, and it is one of the several events organized by UNWTO within the framework of FITUR.

Amphipolis Tomb in Greece Among Top 10 Discoveries of 2014