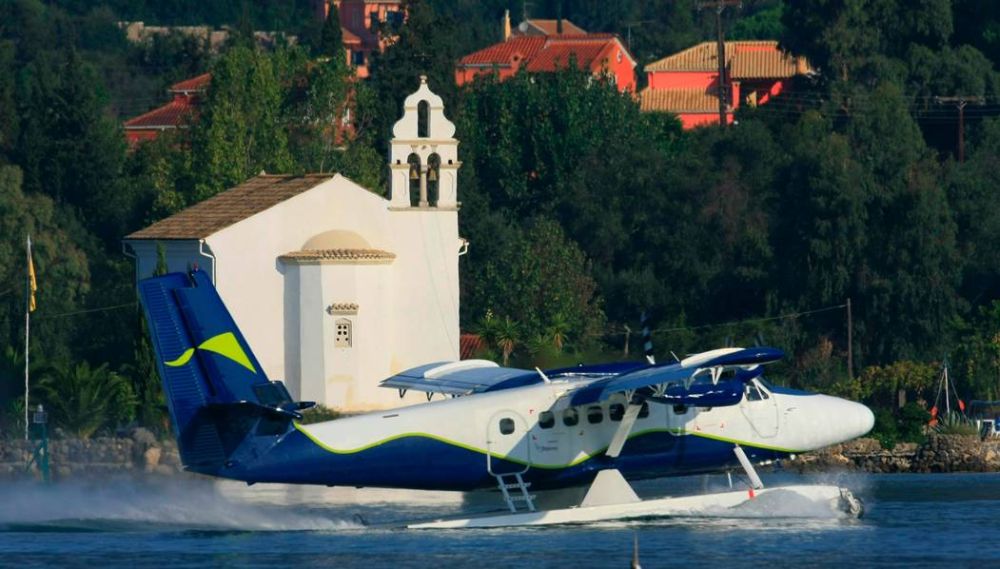 Greece’s first waterway will be constructed at the port of the Ionian island of Corfu, according to a decision signed on Saturday, 20 December, by Merchant Marine Minister Miltiades Varvitsiotis and Deputy Infrastructure and Transport Minister Michalis Papadopoulos. The license will be issued to the Corfu Port Authority. 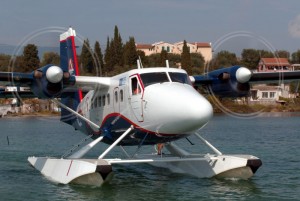 The licensing of the first waterway in Greece is considered an important development, as it will upgrade the country’s transportation network.

“Today we are introducing a new form of transportation that will contribute to the tourism and economic development of the country,” Minister Varvitsiotis said and added that Greece has all the natural characteristics to welcome the operation of seaplanes.

Seaplane flights are expected to boost the local economy of the Greek islands, create new jobs and make access easier to the country’s remote destinations.

The merchant marine ministry aims to give the go-ahead for the operation of more waterways in Greece so the first seaplane routes will be launched in Greece as of summer 2015.

The creation of Greece’s first waterway will be undertaken by company Water Airports CA on behalf of the Corfu Port Authority.

According to an announcement by Water Airports, the company will also launch procedures to obtain licenses for the operation of waterways at the ports of Paxos, Ereikoussa and Othoni (Diapontia islands), Patras, Rethymno (Crete), Lavrio, Heraklion (Crete), Lake Vegoritida, Rafina, Chersonissos (Crete), Sifnos, Poros, Chania (Crete), Katakolo and Ios.