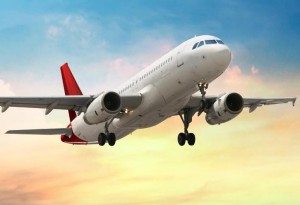 It looks like people will “fly” home for Christmas this year as European airlines are predicted to fly more than one million passengers per day to domestic, intra-European or intercontinental destinations, according to the Association of European Airlines (AEA). This figure shows an increase of three percent over the same period last year.

According to the traffic forecast of AEA member airlines, the vast majority of flights (nearly 84 percent) have a domestic or European flight destination.

A total of 129,307 flights are scheduled from Saturday 20 December to Sunday 4 January 2015. The top day will be 22 December when the 30 AEA member airlines will operate 9,486 flights. As in the past, the airlines will slightly reduce capacity and frequencies on 25 December and 1 January when respectively 5,460 and 6,855 flights will take off.

Greek Islands Among Europe’s “Up and Coming” 2015 Cruise Destinations