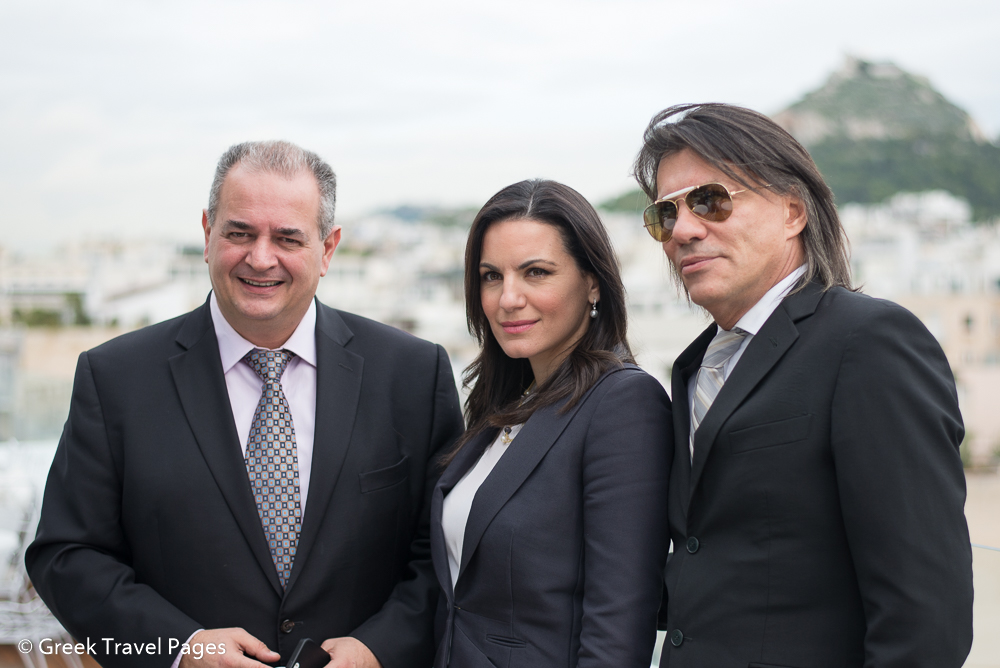 Promoting the Eastern Attica region of Marathon as a tourist destination and as a filming location was at the center of the agreement Marathon Mayor Ilias Psinakis and Tourism Minister Olga Kefalogianni signed on Thursday.

Underlining the need to develop the eastern Attica region, Mr. Psinakis proposed attracting film productions to Marathon, particularly due to the area’s advantages, which include a 44km coastline, archaeological sites, forested areas and accommodation facilities. 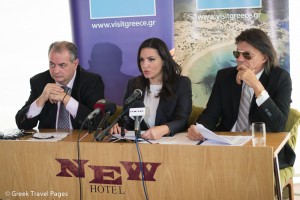 Mrs. Kefalogianni said that bringing international productions to Greece was among the ministry’s priorities, having already tabled a proposal for incentives that will make filming in Greece attractive.

“Due to its history and its natural environment, Marathon is of prime importance with international standing and an influential international brand name. As such, it can serve as an effective means for the international promotion of Greece,” Mrs. Kefalogianni told a press conference.

Under the agreement, which also involves the Greek National Tourism Organization (GNTO), a team of experts will undertake the international promotion of Marathon as a primary Attica tourist destination.

The collaboration is part of a tourism ministry initiative to work with local governments for the promotion of individual regions.

The minister referred to other priorities of the national tourism strategy, which include among others, extending the tourist season, enriching the tourist product with the inclusion of alternative forms of tourism, upgrading the services offered and utilizing technology for the far-reaching promotion of the country’s offerings.

The municipality of Marathon includes the Grammatiko, Marathon, Nea Makri and Varnavas municipal units and is where the original marathon long-distance race kicks off.

Last month, the culture and finance ministries jointly tabled a proposal foreseeing a 100% tax deduction on the total sum invested in the production of films in Greece, applicable to Greek productions, international co-productions involving Greek producers and to Greek companies offering audiovisual services.

Conditions for Growth of Greece Conference Tourism in Place