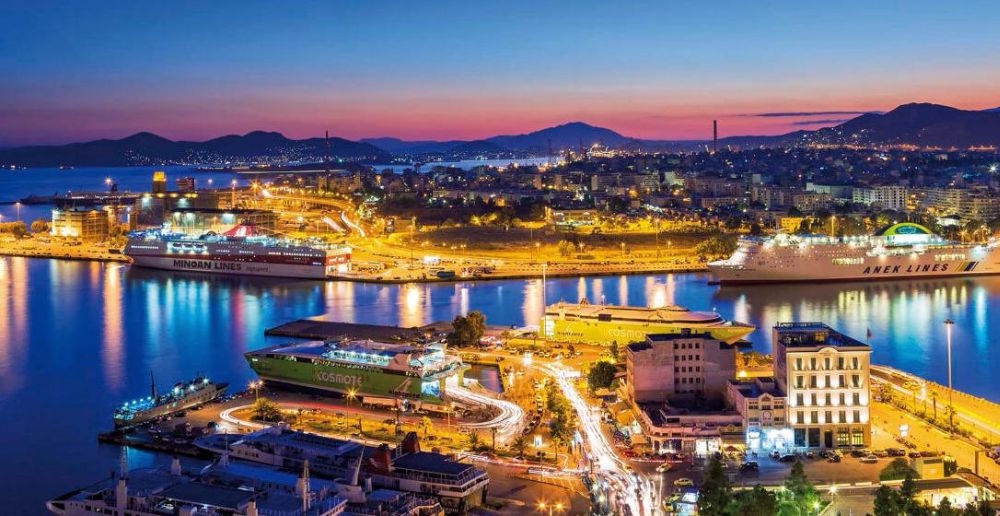 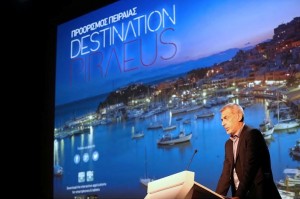 The Municipality of Piraeus has embarked on a new tourism campaign to position the city as a destination for Greeks and foreign tourists.

The “Destination Piraeus” campaign was presented on Monday by the municipality and includes iPad apps and apps for smartphones (iPhone and Android) available in various languages that inform on all the city has to offer.

The backbone of new campaign will be the new website www.destinationpiraeus.com, currently in Greek and English, through which visitors will be informed on all they need to know about the city. The campaign will also be active throughout all major social media networks.

A new 150-page luxury travel guide is also part of the campaign. The guide — divided into sections of History, Architecture, Attractions, Culture, Routes, Entertainment & Shopping, Map — will include dozens of original and impressive photos and reports by renowned travel journalists. The first travel guide will be bilingual (Greek-English) and will be followed by other languages.

According to the municipality, some two million visitors annually see Piraeus when arriving by cruise ship but almost no one stays in the city. The port of Piraeus is the chief port in Greece.

“Piraeus must become a destination and stop being only a stopover as was the case until today. Visitors are invited to experience Piraeus,”  Piraeus Mayor Yiannis Moralis said during the campaign’s presentation.

According to Mayor Moralis, the municipality hopes the new campaign will help boost the city’s economy and development.

The “Destination Piraeus” campaign has been funded by the Olympiakos football club.

The ‘Birth’ of Santorini, Greece, from 4 Volcanoes – Video