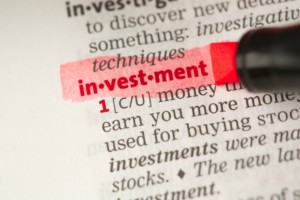 The Greek government plans to invest 500 million euros a year on tourism infrastructure, Tourism minister Olga Kefalogianni told French businessmen and bankers on a recent Paris visit, as part of her ongoing campaign for the promotion of tourism enterprise in Greece.

The minister met with leading French tour operators, entrepreneurs and Bred Bank president Steve Gentili to discuss investment possibilities in Greece, as well as the organization of a Greece-France convention in Cannes, with the aim to boost investment initiatives between the two countries.

Mrs. Kefalogianni informed Mr. Gentili of the ongoing reforms that have created a friendly environment for investment and added that the Greek government is planning to invest 500 million euros (from the EU Cohesion Fund) a year in tourism infrastructure over the next five years.

On this note, she invited French businessmen to invest in Greece.

According to French market figures, tourist arrivals to Greece in the last two years have increased by 37 percent. More specifically, some 1.4 million French tourists visited Greece this year, with 2015 promising to break records as new tour operators add Greek destinations to their agenda. 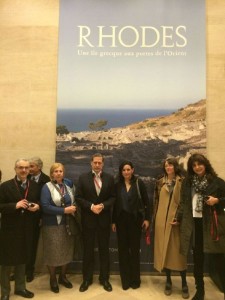 While in Paris, Mrs. Kefalogianni also visited the Rhodian archaeological exhibit at the Louvre Museum, on Monday.

The minister underlined the significance of the “Rhodes: A Greek Island and Gateway to the East” exhibition, which is being hosted in one of the world’s most prestigious museums, contributing decisively to the promotion of Greek tourism, particularly of the Dodecanese Islands, abroad. She stressed that Greek tourism is now demonstrating steady growth.

The exhibit, which opened on 14 November and runs through to 10 February, features artworks from the museums of Rhodes and Copenhagen, as well as the Louvre and the British Museum dating back to the 14th and 6th centuries BC.