Greece Comes Closer to Travel Markets of Kuwait and Bahrain 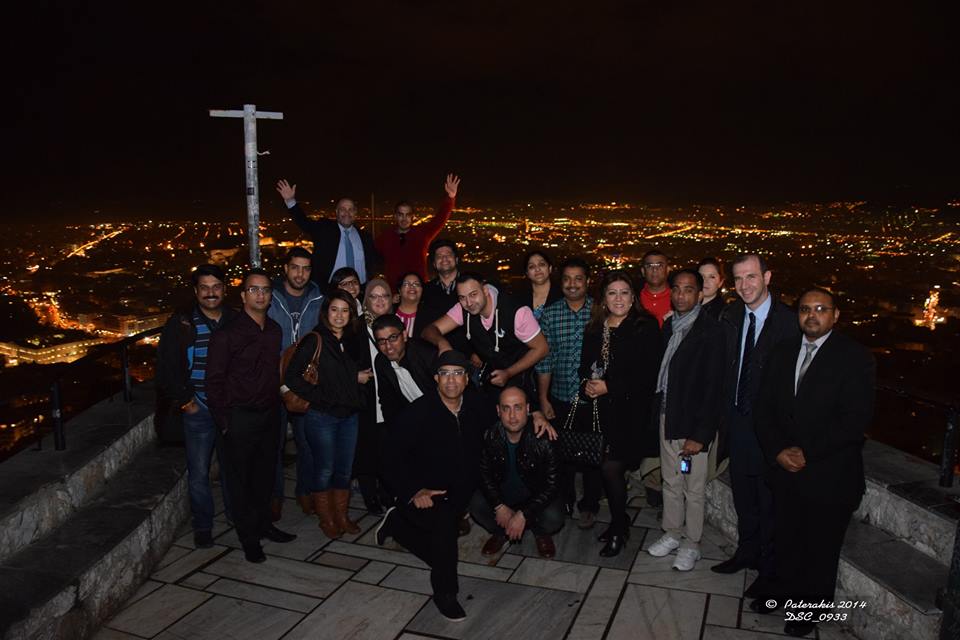 The Hellenic Association of Travel and Tourist Agencies (HATTA) introduced Greece as a tourism destination to tour operators and journalists from Kuwait and Bahrain during a familiarization trip in Athens held 4-8 December.

During the fam trip, the guests from the Middle East toured the main sights and attractions of Athens and enjoyed a one-day cruise to three of the most picturesque islands near the Greek capital: Egina, Poros and Hydra. The tour operators also strengthened ties with Greek travel agents/HATTA members through a very fruitful B2B meeting.

In addition, the fam trip included a visit to the 1st Greek Tourism Expo that took place at the Athens Metropolitan Expo. 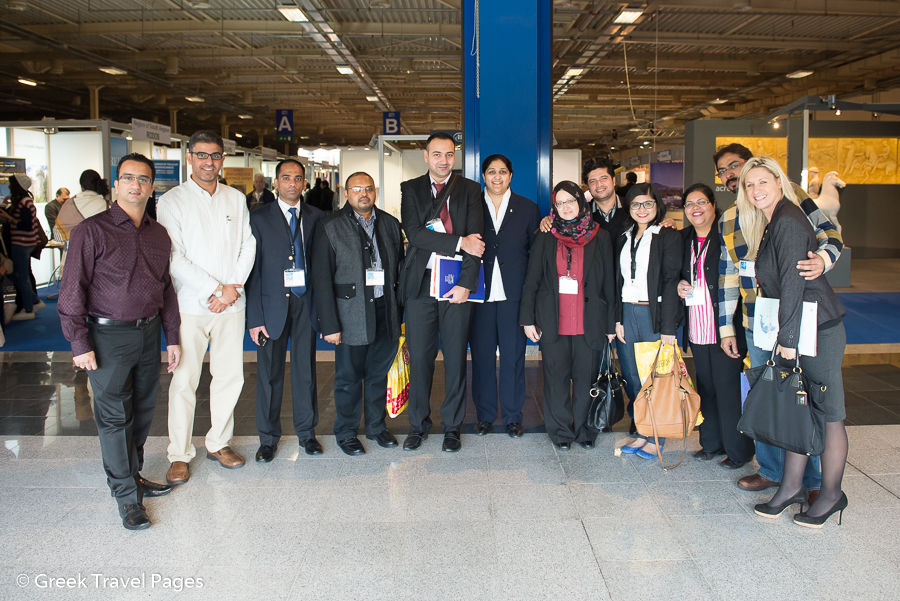 Tour operators and journalists from Kuwait and Bahrain at the 1st Greek Tourism Expo in Athens.

More fam trips on the way

HATTA is aiming to establish ties with international tourism markets, expand the entrepreneurship of its members and restore the proper promotion of Greece abroad.

“For this purpose HATTA has planned a series of fam trips for the upcoming period that will ensure a dynamic 2015,” the association said in an announcement.

Gulf Air was the main sponsor of the fam trip. The principal flag carrier of the Kingdom of Bahrain, Gulf Air connects Greece to Bahrain with direct flights and also has non-stop connections to all the cities of the Arab world.