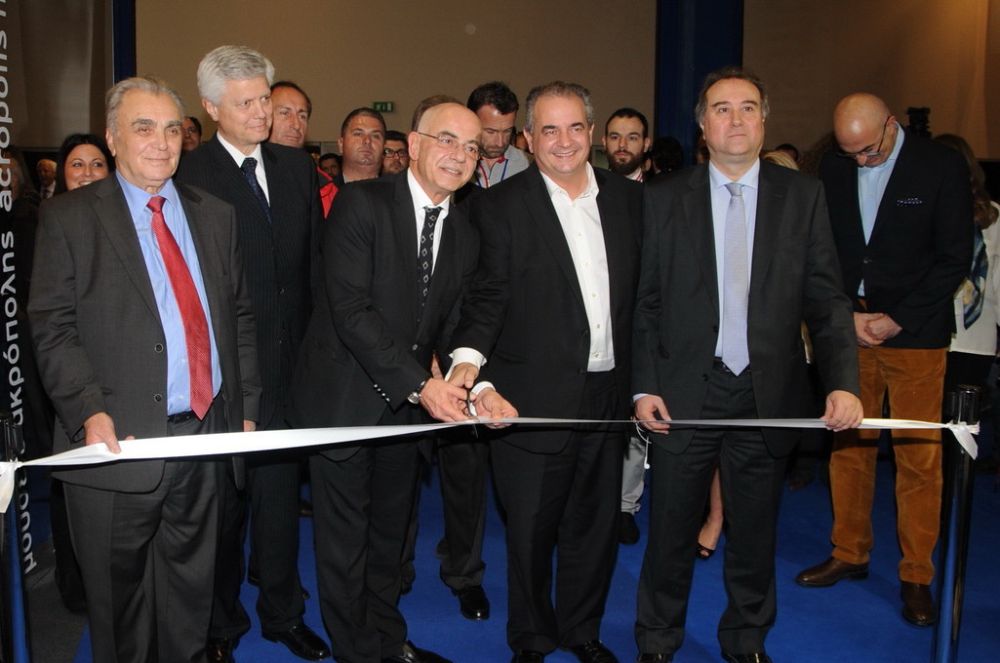 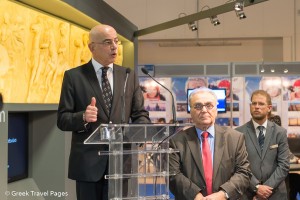 Some 162 exhibitors, 74 hosted buyers, 2,600 B2B meetings and 6,650 visitors “came to meet the Greeks” at this year’s 1st Greek Tourism Expo which took place at the Metropolitan Expo on 5-7 December.

Under the motto “Come Meet the Greeks”, the 1st Tourism Expo brought together the sector’s professionals in efforts to promote the Greek tourist product. Representatives from professional bodies including the Greek Tourism Confederation (SETE), the Greek National Tourism Organization and the Acropolis Museum were present.

The show was inaugurated by Tourism Ministry secretary general Anastasios Liaskos and was organized by conference planners Leaderexpo. 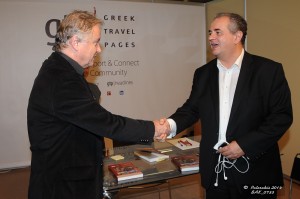 “We’ve made a good start this year, but we still have a long way to go so that the 2nd Greek Tourism Expo is more dynamic, attracting even more exhibitors and hosted buyers,” Leaderexpo GM Christoforos Papadiotis said.

SETE and the Greek Shipowners Association For Passenger Ships (SEEN) organized a series of events and round-table discussions on the sidelines of the show, which also hosted the 2nd Digi.travel Conference & Expo on digital tourism.

GTP was a main communication partner for the Greek Tourism Expo 2014.

Next year’s show is scheduled to take place on 4-6 December at the Metropolitan Expo. 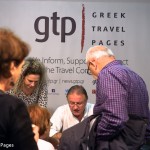 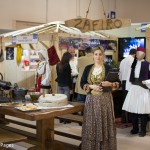 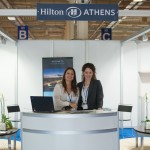 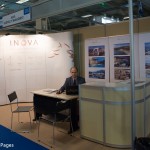 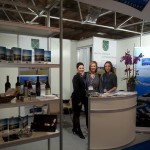 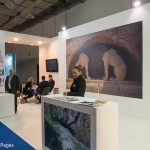 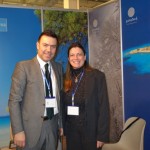 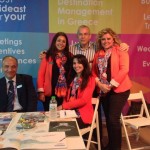 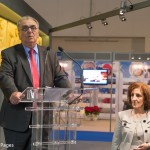 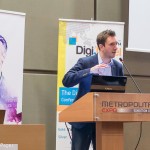 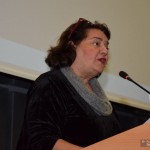 The deputy head of the central sector of the Region of Attica, Ermina Kyprianidou, speaking at an event held by the Greek Tourism Confederation (SETE) on the sidelines of the expo. 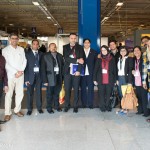 Tour operators and journalists from Kuwait and Bahrain that attended a fam trip to Athens organized by the Hellenic Association of Travel and Tourist Agencies (HATTA).

Greece Comes Closer to Travel Markets of Kuwait and Bahrain