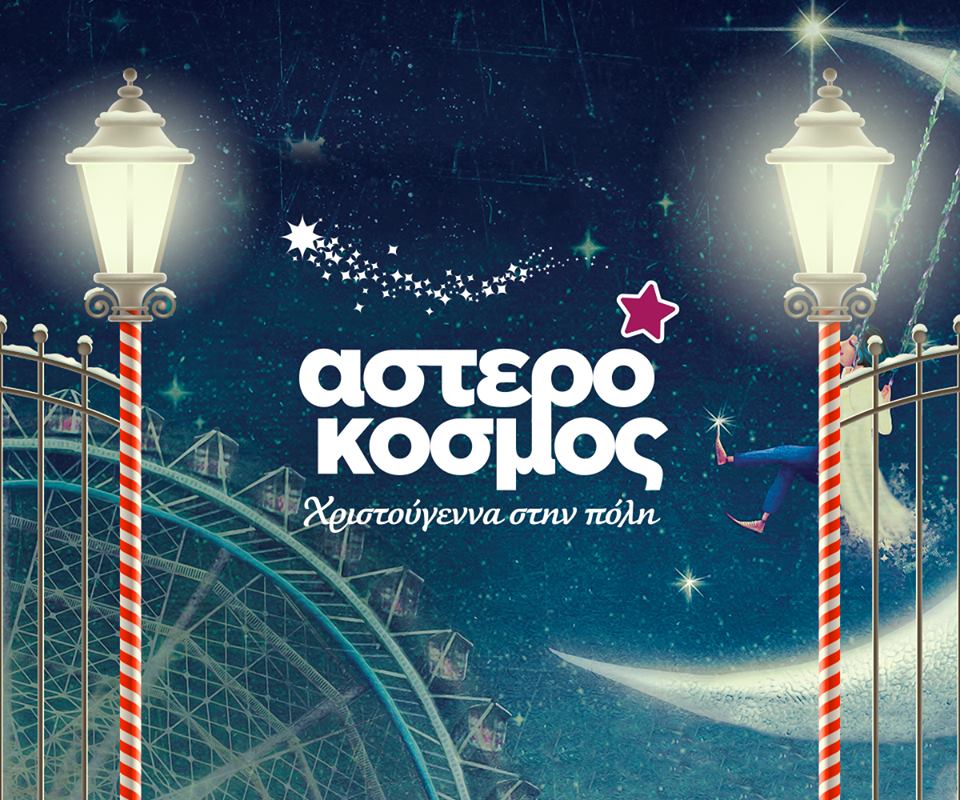 The northern port city of Thessaloniki ushers in the holiday season at the Helexpo center on 12 December, when under the glow of millions of lights Asterocosmos (StarWorld) opens its doors to the public with dozens of festive offerings for kids and grown-ups. 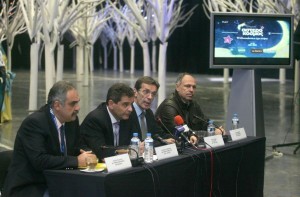 The lighting of the Thessaloniki Christmas tree will take place at 8pm on Saturday 13 December, officially launching the festive season.

It’s all about fun this year at the Frozen Forest, Santa’s Village, the Toy Factory, Sweet Town, the ice rinks and the wide variety of interactive games, book bazaars, theater shows and workshops, which promise to keep youngsters busy and happy.

In the meantime, the city’s ChocoFactory Museum joins the holiday activities with what else? A giant Christmas tree made of chocolate. 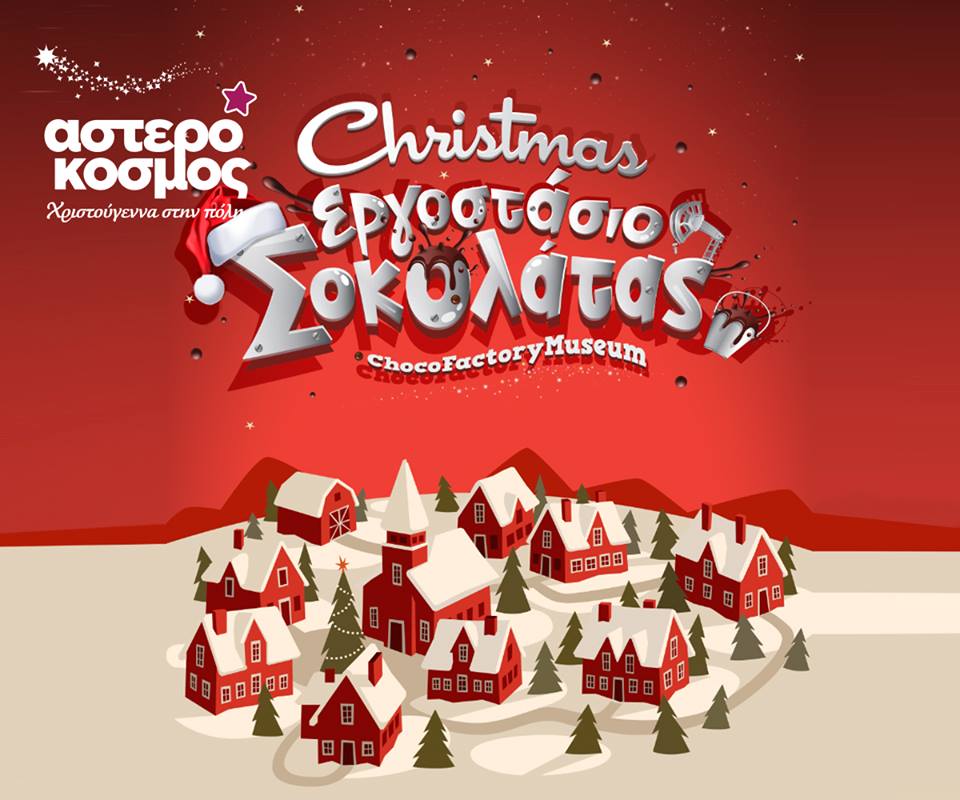 Parallel events include everything from pantomime, illusion shows and standup comedy to Bollywood nights, percussion extravaganzas and a jazz fest. 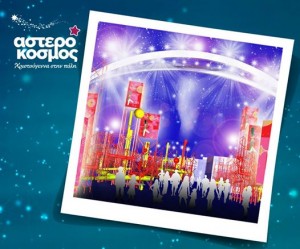 “Thessaloniki will enhance its winter profile with Asterocosmos, which has become a main attraction for the Balkan region during the holiday season,” Thessaloniki International Fair (TIF)-Helexpo president Tasos Tzikas told a press conference.

Asterocosmos is organized under the auspices of the Macedonia-Thrace ministry.