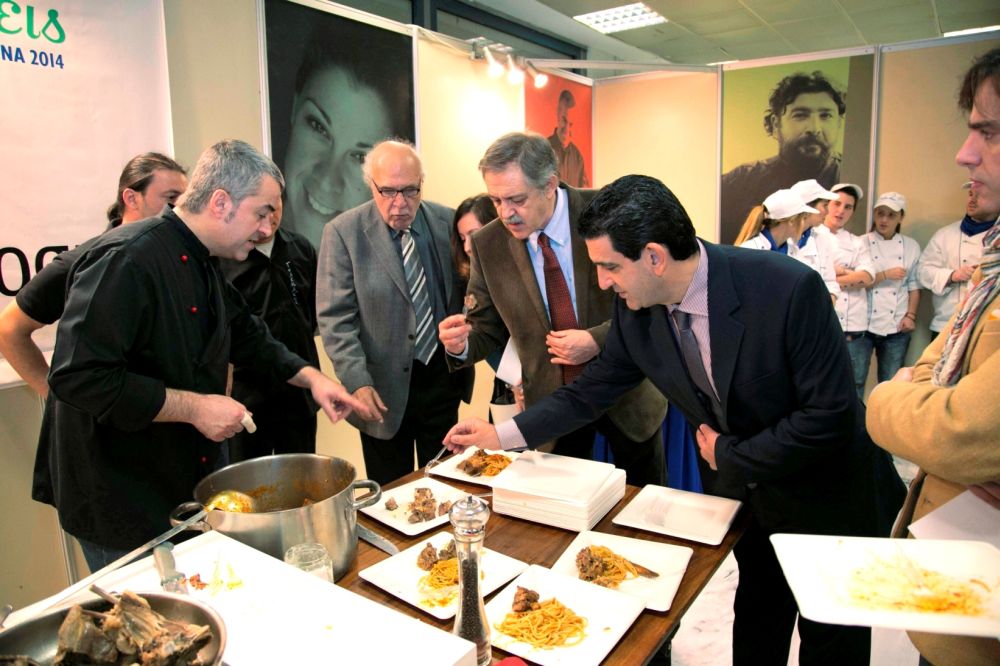 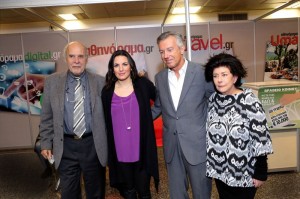 Food and fun were at the center of this year’s “Greece, Festival, Flavors” Christmas festival, which took place on 5-7 December at the Helexpo Maroussi center.

Visitors had the chance to partake in the wide variety of parallel events, including on-the-spot cooking classes, tasting sessions on everything from wine and cheese to cold cuts and honey, and workshops on wine and its glass to the secrets of the best macaron. Even the street food of Agias Irinis Square, the trendiest spot in Athens as of late, enjoyed its moment of fame. 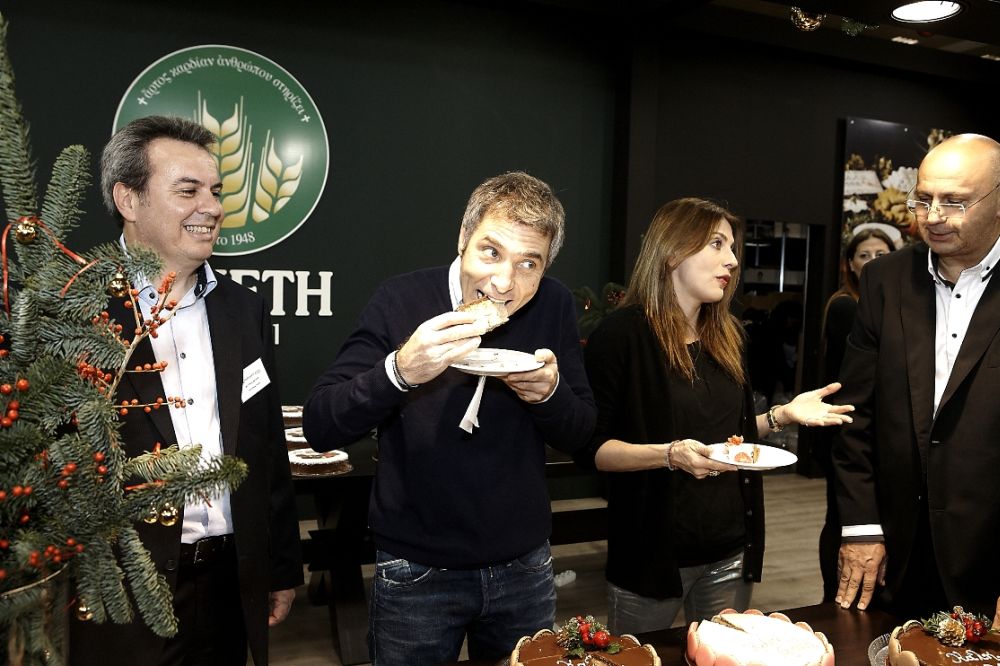 The event was organized by the Athinorama city guide, which has for over three decades focused on the dedicated promotion of Greek culinary developments. The Athinorama tasting committee selected the products on show for their overall quality. 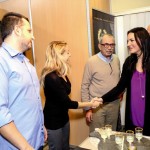 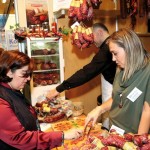 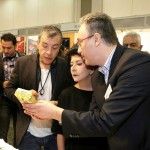 Tastes of Halkidiki take the Spotlight at the Acropolis Museum