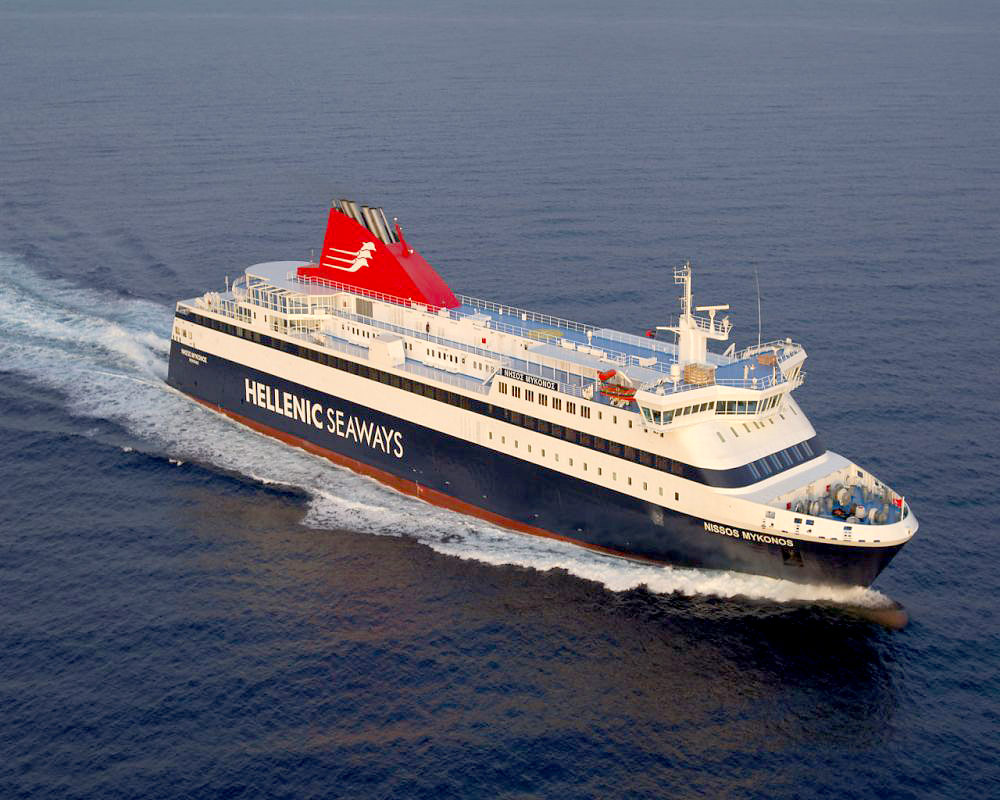 Hellenic Seaways was honored with the “Passenger Line of the Year” award at the Lloyd’s List Greek Shipping Awards 2014 on Friday, 5 December, in Athens. 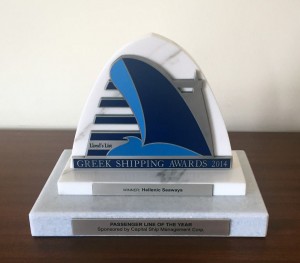 The Lloyd’s List awards are held annually to recognize and reward achievement and meritorious activity in the Greek shipping industry as well as to promote Greece’s status as a maritime center.

“The awarding of Hellenic Seaways came as a result of the company’s excellent performance, as well as its innovative services offered to the traveling public,” an announcement read.

In 2014 Hellenic Seaways strengthened its presence in Greek coastal shipping by redesigning routes to better service Greek tourism and the interconnections of the Cyclades island group with the Highspeed 5 that connects the Cyclades with Crete; with the Nissos Mykonos that connects Kavala with the islands of the North Aegean and the Cyclades; and with the launch of routes to new destinations via the Highspeed 4 (Koufonissia and Amorgos) and the Flyingcat 4 (Schinoussa and Heraklia).

The Lloyd’s List Greek Shipping Awards are based on nominations from the wider shipping community that are then assessed by a distinguished panel of industry judges.