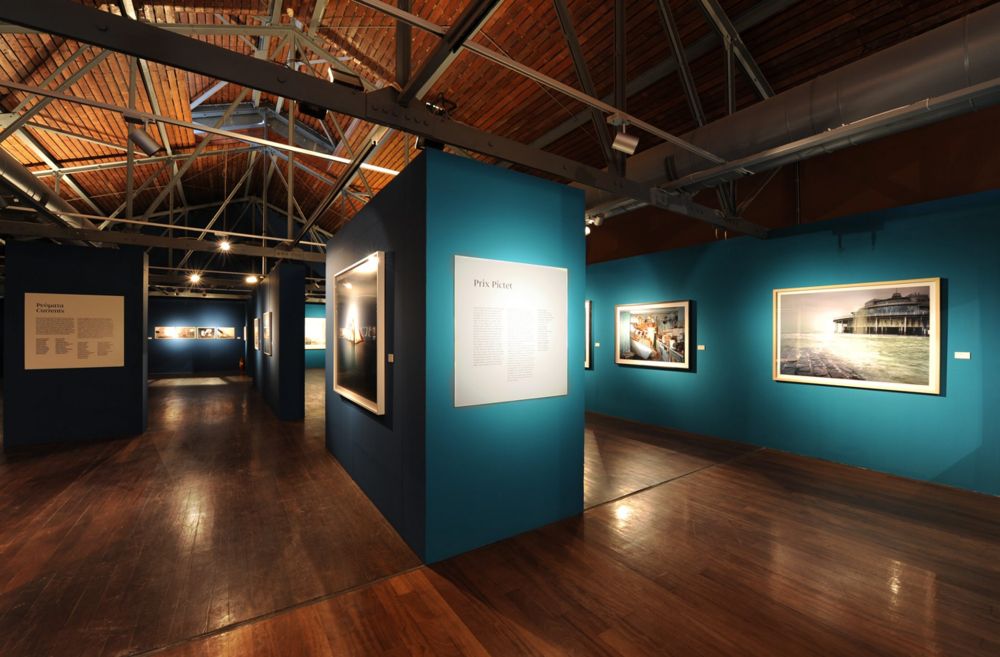 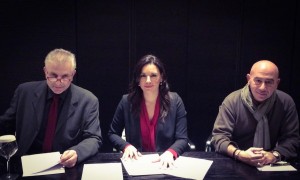 Greece’s rich culture and history will receive extra worldwide promotion through a new collaboration between the Greek National Tourism Organization (GNTO) and the Thessaloniki Museum of Photography.

The aim of the collaboration is to promote Greek culture and history as key components of the country’s tourism product and also promote Thessaloniki as a destination of cultural experiences.

According to a Memorandum of Understanding signed recently between Tourism Minister Olga Kefalogianni and the museum’s director, Evangelos Ioakeimidis, the Museum of Photography’s website will be linked with the GNTO’s tourism portal and social media channels for the promotion of cultural events taking place in Thessaloniki and Greece in general. Similarly, the GNTO will connect to the museum’s website to make known specific cultural events of international interest throughout Greece and abroad.

The photography museum will also team up with the GNTO to organize workshops, conferences, presentations, press conferences and other promotional events.

In addition, the GNTO will distribute information about Thessaloniki’s photography museum at international tourism exhibitions and other events.

From 2006, the Museum of Photography in Thessaloniki has partnered with some 100 international institutions and has presented numerous actions in more than 25 countries abroad.