Human Depictions in Color at Latest Amphipolis Finds in Greece 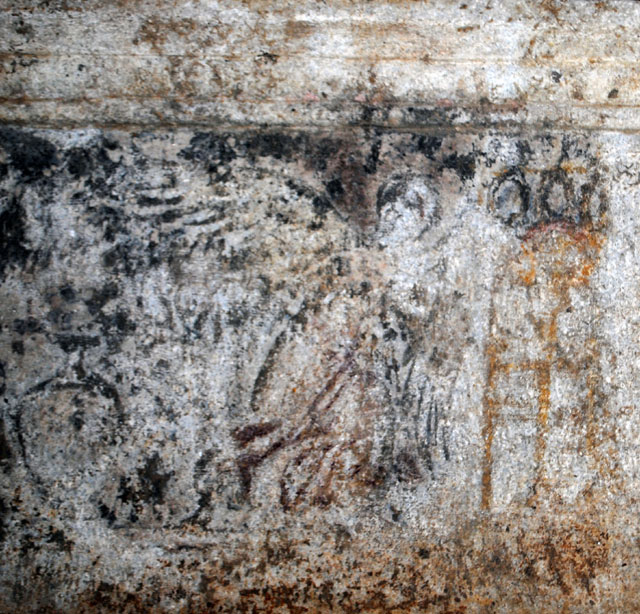 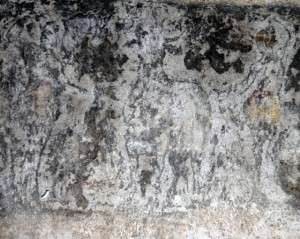 Images of animal, human and winged figures are emerging as excavation works continue at the Amphipolis dig in northern Greece, the culture ministry said on Wednesday, 3 December.

The latest work in the seven sections of the marble architrave, part of the third and most ornate area of the burial mound at Kasta Hill, have revealed that the position of the marble beams supporting the tomb were part of an entablature bearing inscribed decorations.

Ongoing first phase maintenance works on one of the sections of the architrave reveal an animal at its center, possibly a bull, and on either side two figures, a male and female, in motion (photos 1, 2, 3 and 4). 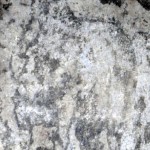 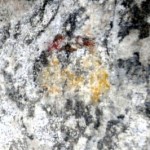 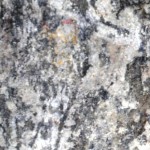 On the right of the female figure and to the left of the male works reveal urns and winged figures. The winged form on the right is moving towards a tripod (photo 5). Traces of colors – red, blue and ochre – are visible in many parts of the depictions, such as on the garment and the head of the female figure, the garment of the male and on the tripod and the winged form.

The upper part of the architrave is decorated Ionic molding.