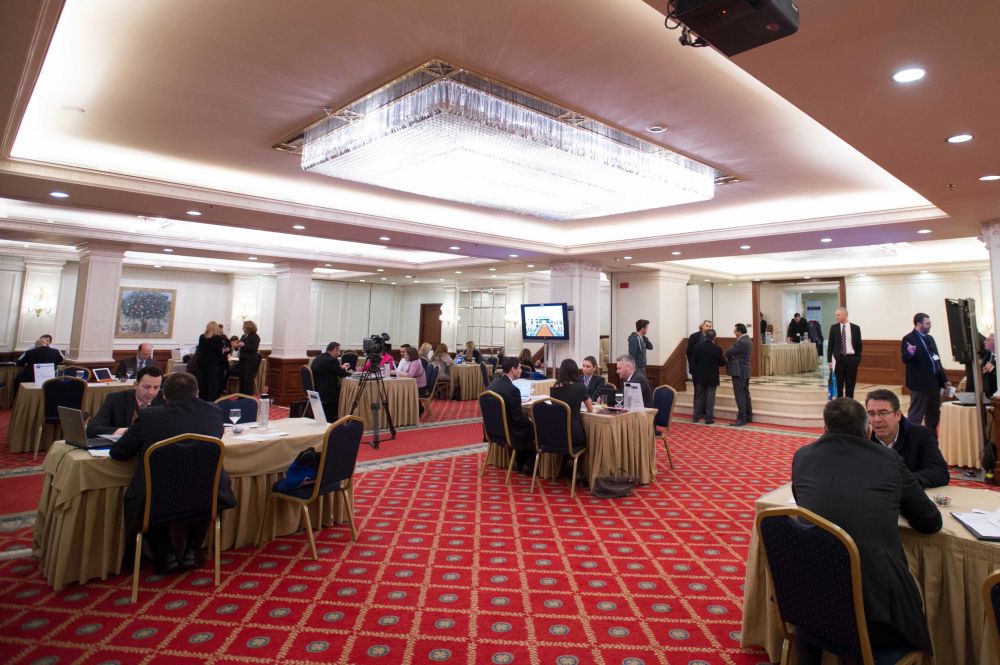 The second Business Travel Professionals Forum (BTPF), set to take place on 11-12 December at the Divani Caravel Hotel in central Athens, is expected to see a 60 percent increase in participation, according to organizer SWOT (Simple Way of Tourism).

The forum, organized with the support of the Greek Tourism Confederation (SETE), will offer the networking opportunities for tourism sector entrepreneurs from hotels, major companies and travel agencies to share ideas, knowhow and ultimately forge professional ties.

According to SWOT owner and managing director, George Constantinidis, the success of the first BTPF proved that Greek tourism professionals want to form collaborations and be informed on the latest developments in the sector.

It is reminded that the 1st BTPF held in February was deemed highly successful as over 600 B2B meetings took place between tourism professionals that included representatives from 25 hotel units, more than 50 executives of commercial companies, as well as representatives from 34 travel agencies.

SWOT is an Athens-based company that specializes in the sales and representation of Greek hotels.

GTP is the communication sponsor of the event.

Greek Travel Agents Reach Out to Professionals from the Middle East